Anime Conventions are a busy time for everyone, especially for cosplayers who are scrounging for whatever bit of time they can get their hands on, rushing to finish their costume for the big day. Picture this – after snipping off the last thread, you bundle yourself into your car or try to fit onto public transport, then you arrive at the convention with a big smile. which is quickly dashed after realising you forgot to pack properly! 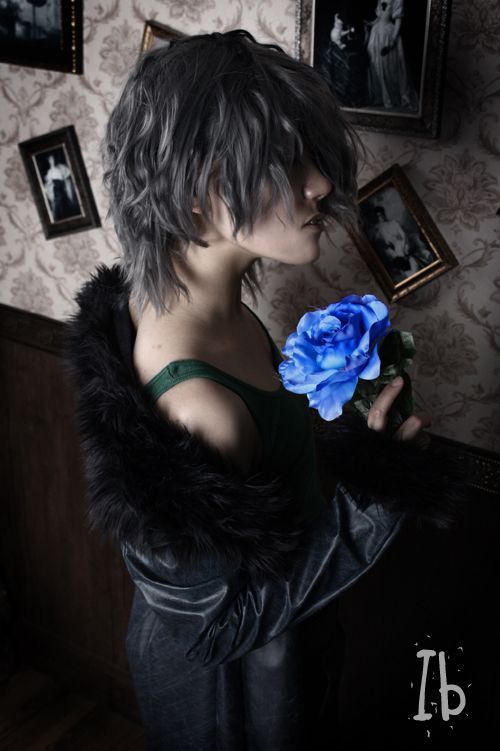 I’ve been in the same situation before which is why I meticulously check my to-bring list often before I leave. This article is here to help you stay organised and keep your worries from spreading further than your cosplay! 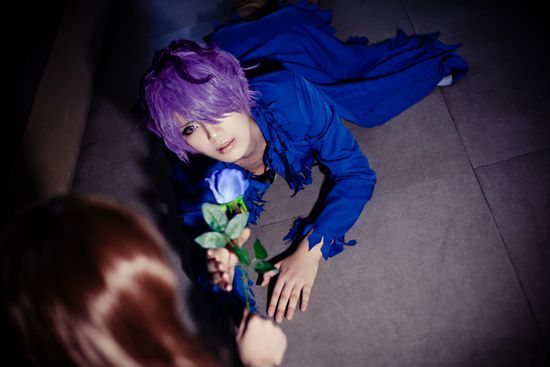 I prefer to write down repeats (like the chargers) instead of lumping them into one group as it’s easier to tick off. If I’m bringing my cosplay and changing at the con, I find it helpful to write down every single component of it while looking at an official picture of the character, NOT doing it according to memory! 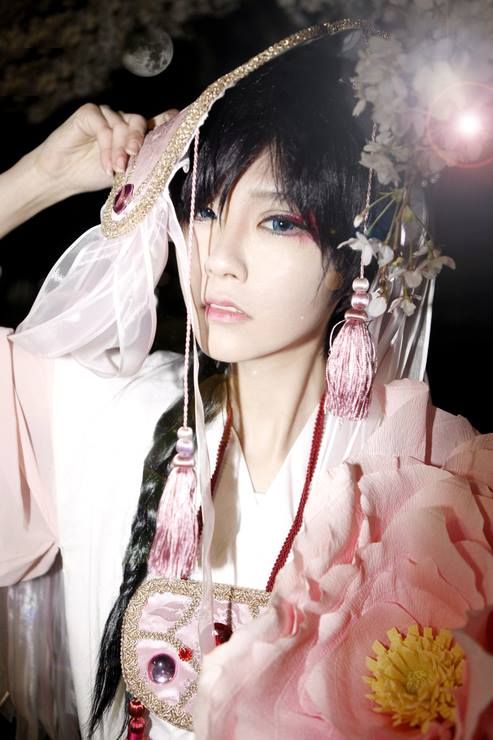 I think this is a question many of have asked ourselves more times then we possibly should have. Cosplay should be fun, cosplay should be accepting, cosplay should be so many positive things but sometimes there are just those bad apples, those little flaws, that end up scaring people away from such a wonderful hobby.

There are so many reasons though sometimes people won’t like your costume because of the color of your skin, others won’t like it just because of your size, while others even believe that you should only cosplay characters that you resemble,even the cosplay photo locations. My personal opinion. cosplay whoever the heck you want. 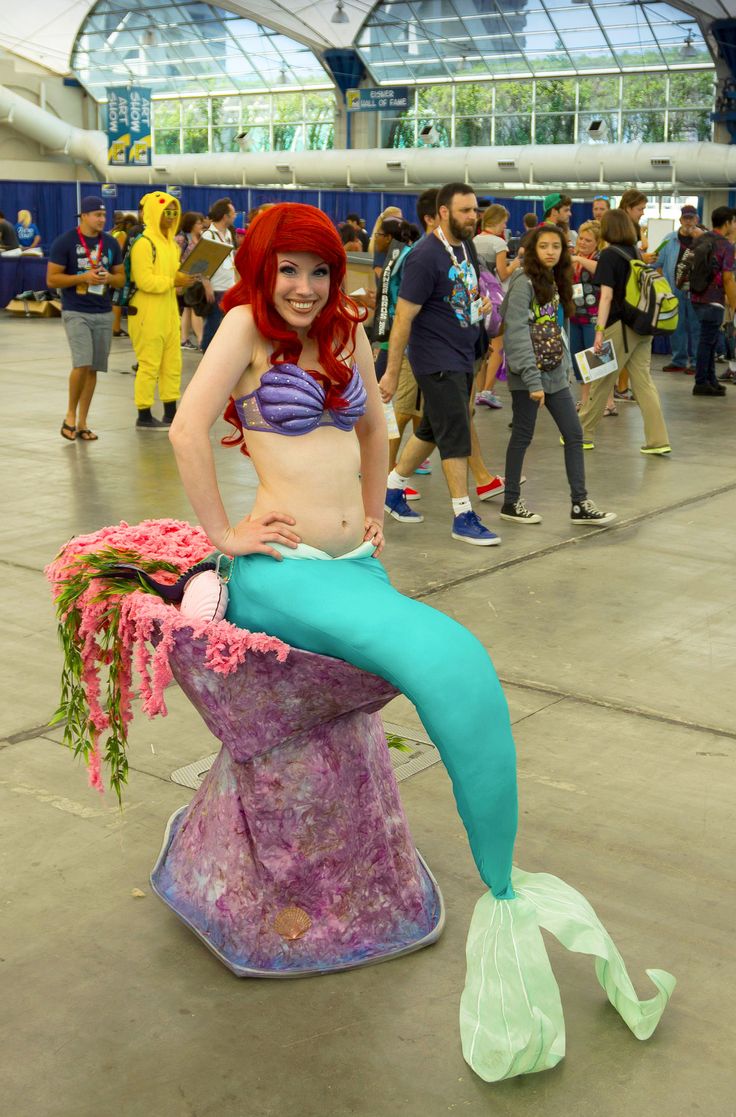 I’ve loved phantom thieves since I was a kid. Their fantastical flair and ability to steal anything from under anyone’s nose fascinate me to this day, even if their wild stunts do sometimes defy the laws of physics. Their fondness for theatrics are shown through the costumes they wear, which make them very fun characters to cosplay! 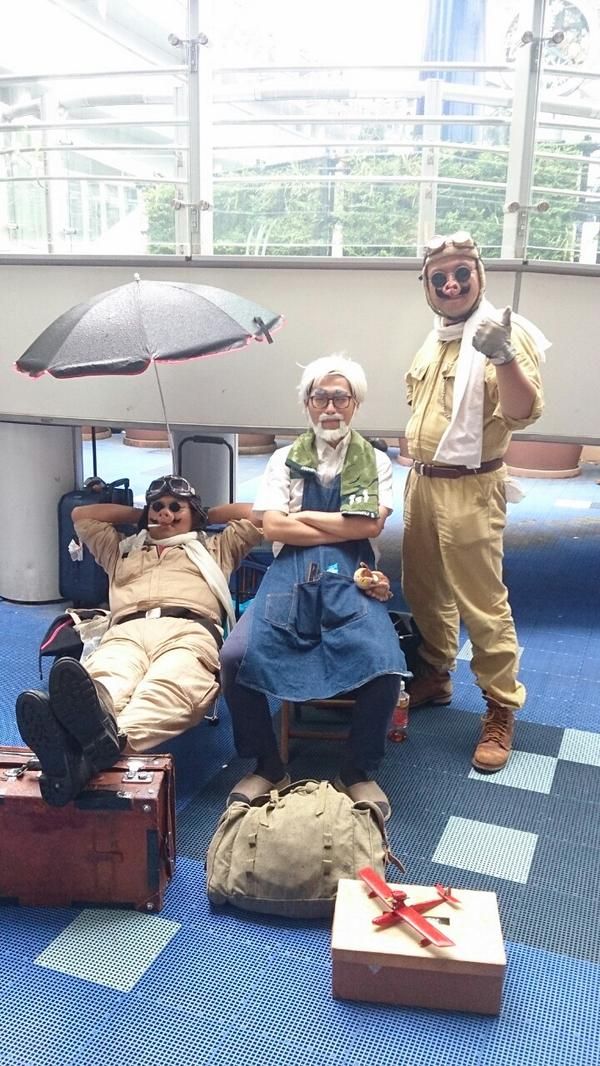 I truly do believe though that the biggest reason why people don’t like a lot of your costumes is due to their own personal insecurities. I have dealt with my share of this by having anonymous posts about me ranking on costumes that I spent hours, shed tears and blood into making and were so perfectly accurate but yet these people still made fun of me. 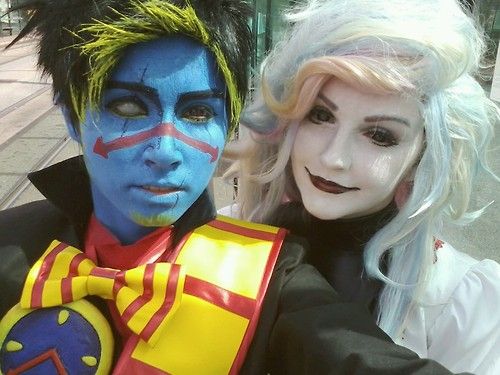 I used to be a skinner girl but due to life changes I actually gained a bit of weight and man have I heard so much from it. Personally I don’t think my size should matter but some people say that I shouldn’t be cosplaying as anything due to being a tad bit overweight. Yes it hurts my feelings, yes it makes me uncomfortable, discouraged and all the negative but will I stop? NO, never stop what you love because of someone else. 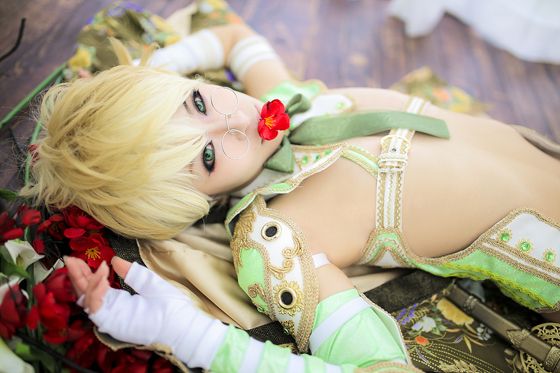 View more:
Be Relaxed When Wash Your Wigs
Cosplay Can Be A Spice to Your Life
Beautiful Disney Princess Cosplay
People Love Cosplay for Different Reasons