The term “cosplay” is a Japanese portmanteau of the English terms costume, and role play. The term was coined by Nobuyuki Takahashi of Studio Hard while attending the 1984 World Science Fiction Convention (Worldcon) in Los Angeles. He was impressed by the hall and the costumed fans and reported on both in Japanese magazine My Anime. 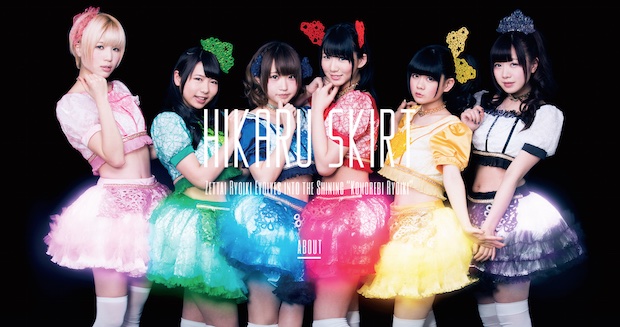 The coinage reflects a common Japanese method of abbreviation in which the first two moras of a pair of words are used to form an independent compound. ‘Costume‘ becomes kosu, and ‘play’ becomes pure. 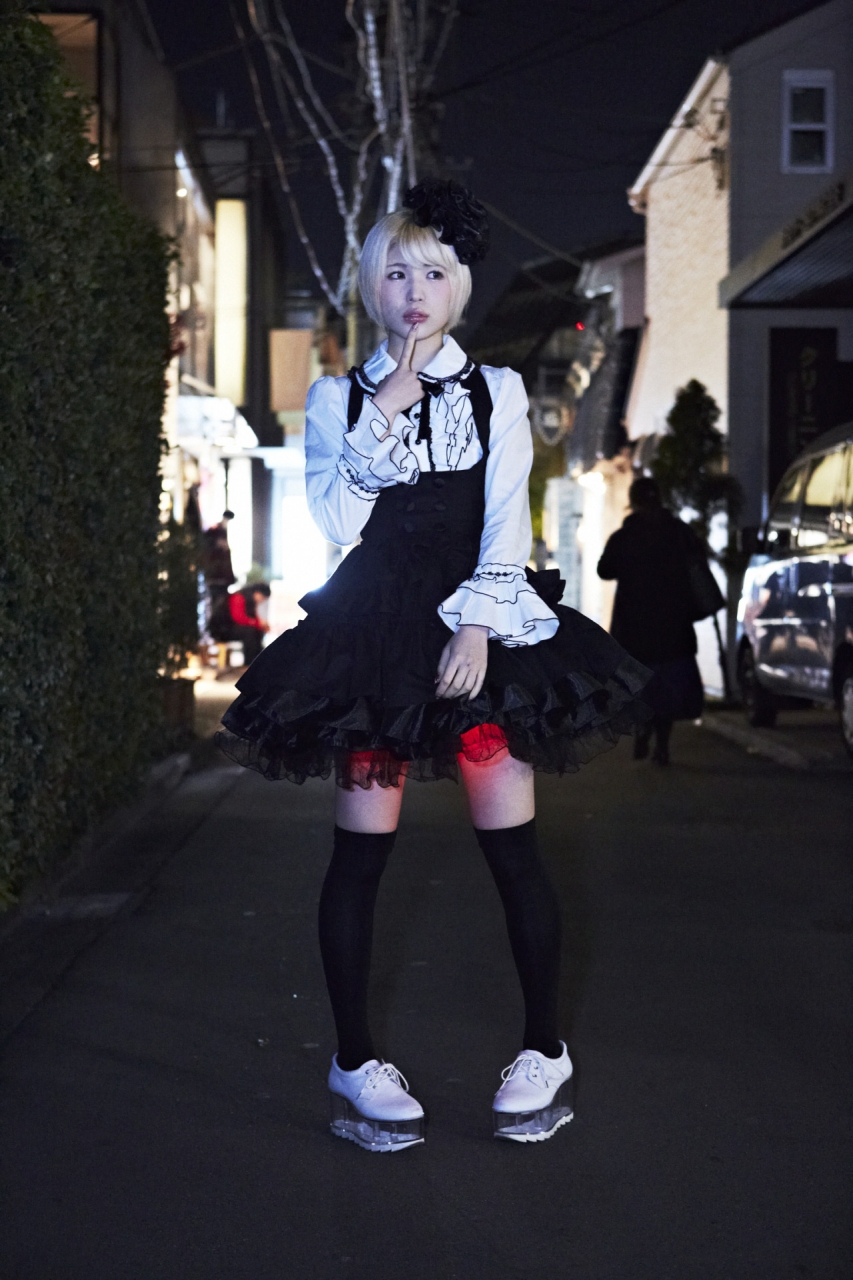 Self-indulgent geekdom gone mad or an inventive play on an otaku motif? A little while ago there was some buzz about a “flashing skirt” created by Kamakura-based Kayac Inc’s Kiyoyuki Amano. 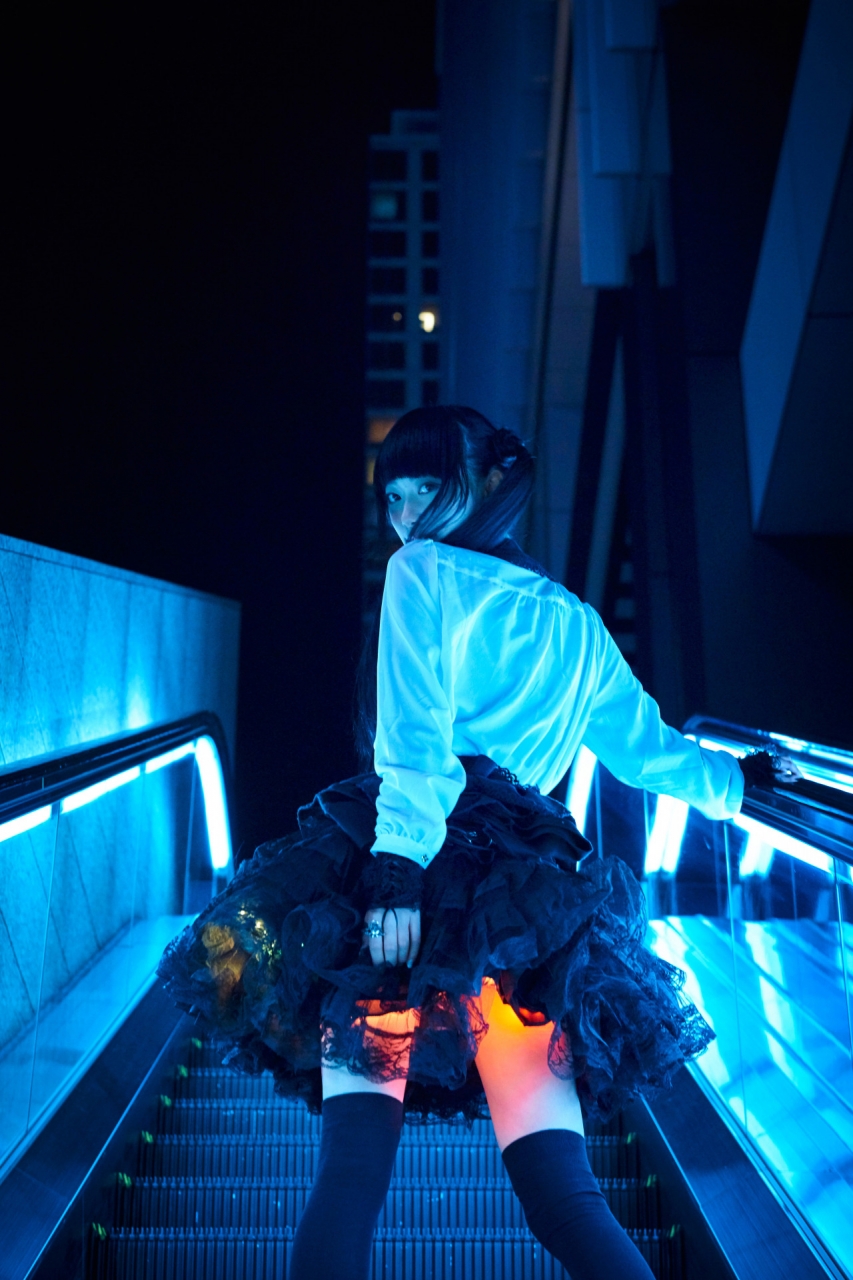 The idea behind the Hikaru Skirt was to literally highlight the zettai ryouiki, the “absolute zone” — the area of flesh on a girl’s upper leg between her skirt and her socks. This is a common trope in otaku fantasies and Hikaru Skirt was playing on this by making a skirt that flashes in multicolor, drawing attention to the “zone” in a fun but hopefully not pervy way. 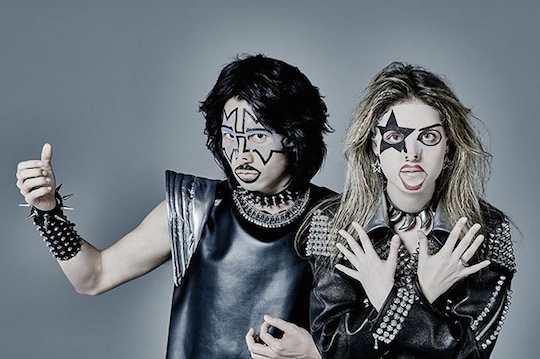 It actually looks much cooler than it sounds and the public response was good. Or at least, good enough apparently for this one-off project to evolve into a crowd funding campaign to commercialize the idea. The aim is to get it out as a product by October 2015. 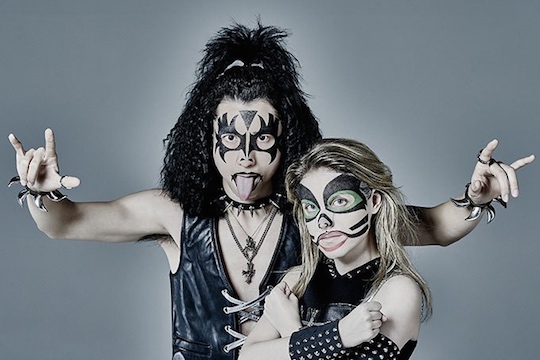 Cosplay costumes vary greatly and can range from simple themed clothing to highly detailed costumes. It is generally considered different from Halloween and Mardi Gras costume wear, as the intention is to replicate a specific character, rather than to reflect the culture and symbolism of a holiday event. 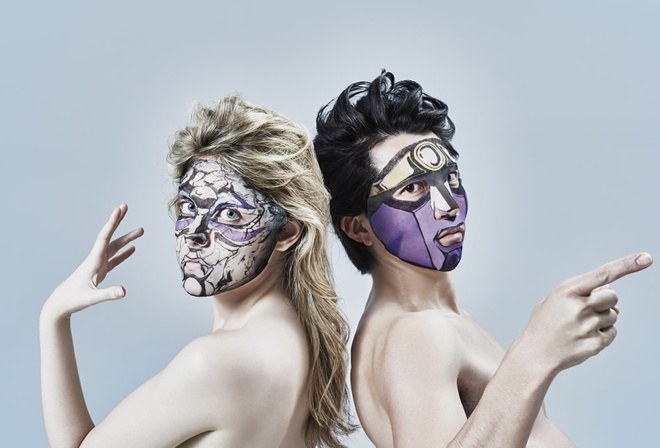 As such, when in costume, some cosplayers often seek to adopt the affect, mannerisms, and body language of the characters they portray (with “out of character” breaks). The characters chosen to be cosplayed may be sourced from any movie, TV series, book, comic book, video game, or music band anime and manga characters. Some cosplayers even choose to cosplay an original character of their own design or a fusion of different genres. 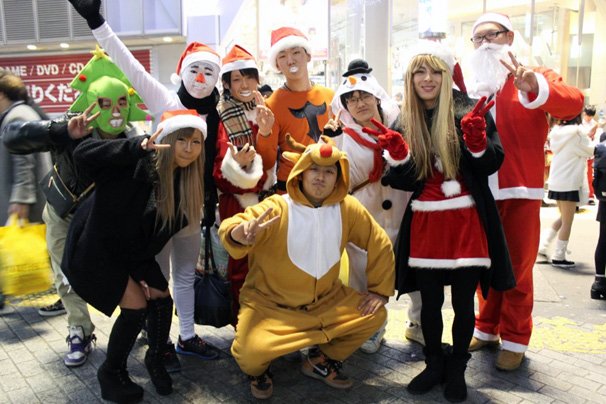