It’s that time of the week when we post a mixed bag of intriguing costumes we’ve spotted recently. Some of it’s new; some of it isn’t; all of it is worth highlighting.
Are you a cosplayer or photographer who would like to be featured? Upload your photos to our Flickr group to be considered. 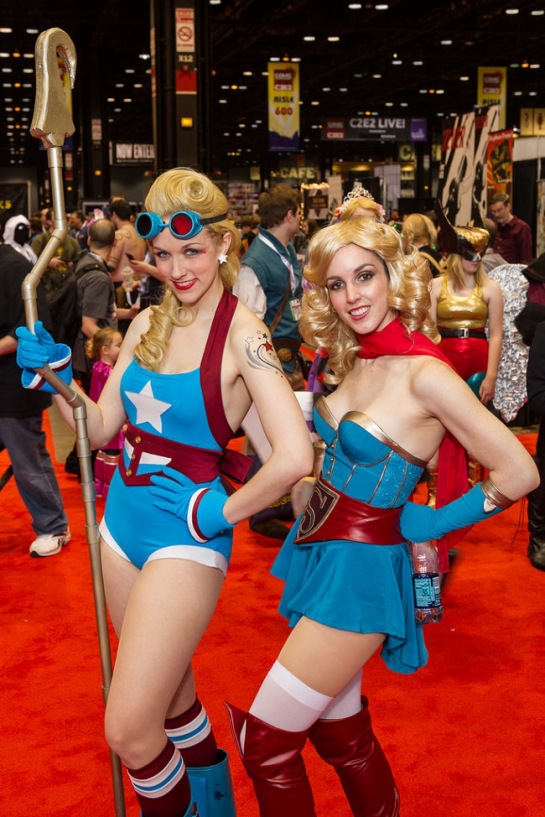 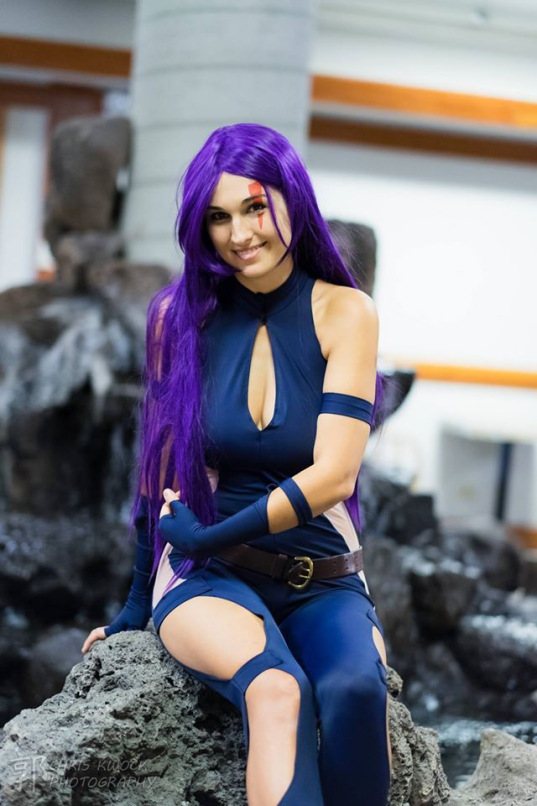 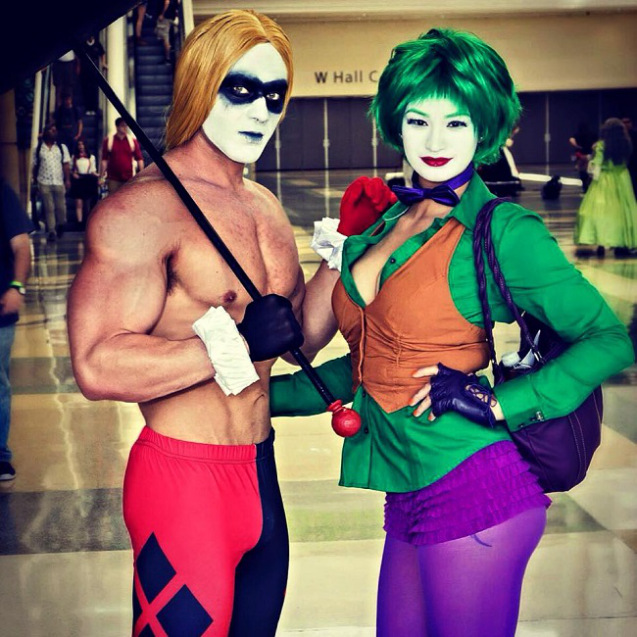 Rule 63 Harley Quinn and Joker cosplayed by Kevinhy and funnyface. 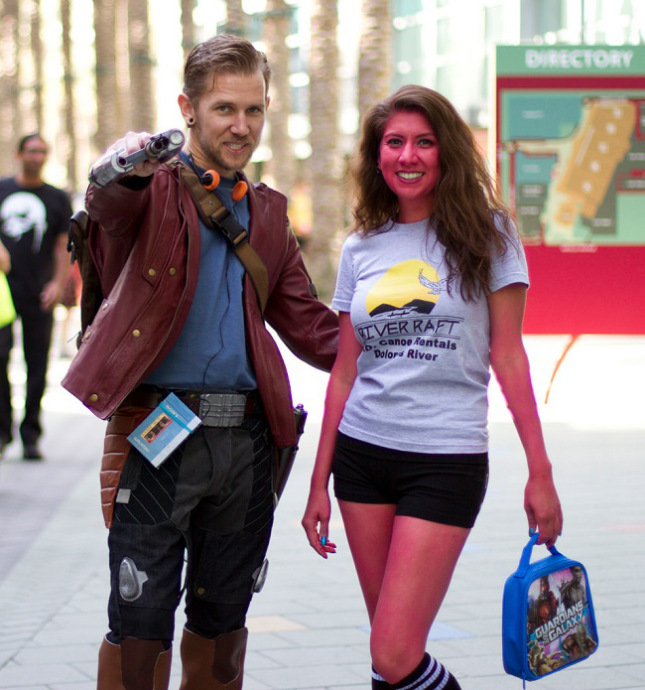 Star-Lord and Bereet (Guardians of the Galaxy) photographed by Nathan Rupert. 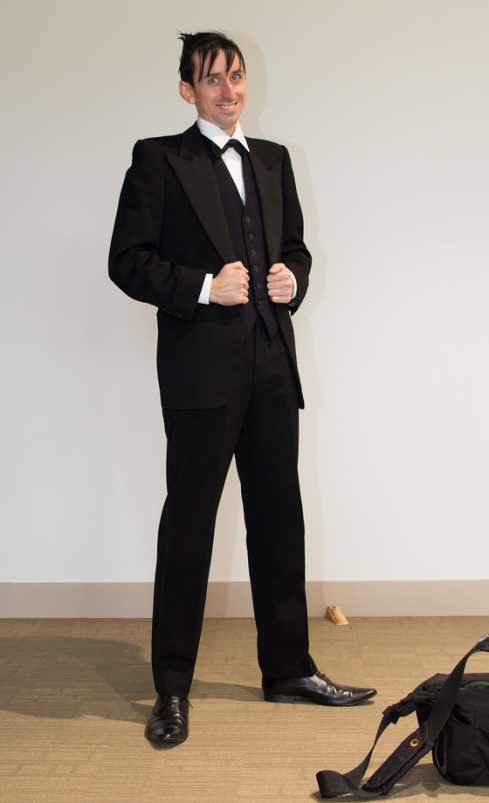 That photo of Jared Leto as The Joker was cosplayed by Mad Tony just one day later at C2E2.

Get Your Fashion Wig Online!
Great Cosplay Photos are Presented
General Information of Cosplay Wig that You Should Know
Great Reviews Ever! L-email Wig, Your Perfect Choice!