The story of Inuyasha begins with a long quest that is part adventure, part romance, and distinguished by excellent characterizations and the development of interesting relationships between the characters. Inuyasha is a gruff, foul-mouthed, rude boy who has lived his life as an outcast in both the human and demon worlds. Under the influence of Kagome’s determined kindness, her trust in him, and her friendship, Inuyasha slowly begins to shed his mistrust, revealing his sensitive and noble character (he never does get rid of his potty-mouth, though the English translations of both the manga and anime series have toned down his language considerably to make the work suitable for teens). 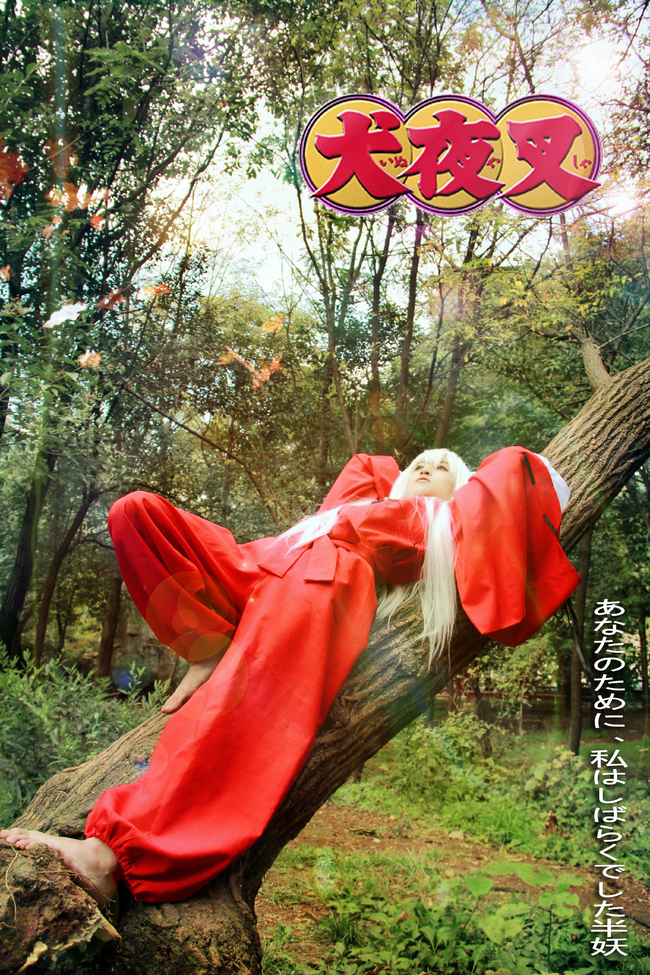 Inuyasha and Kagome are soon joined in their quest by new friends–Miroku, a charming scoundrel of a Buddhist monk who seeks to undo a long-standing curse that will eventually kill him; Sango, a demon-slayer who saw her entire village slaughtered by an evil presence seeking to use the power of the jewel; and Shippo, an orphaned fox-demon cub whose parents were killed for the jewel fragments they possessed. 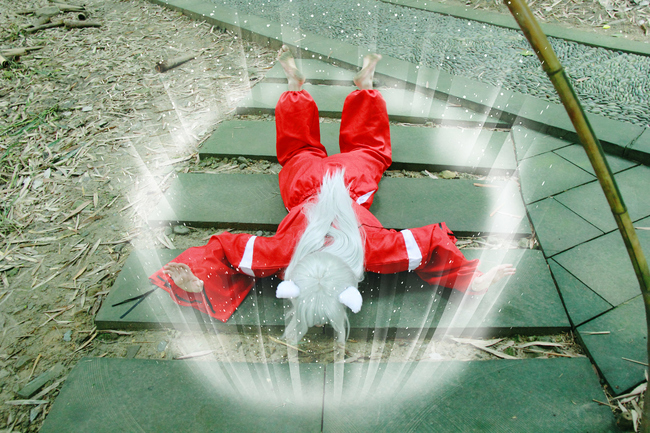 And then there are the opponents–Inuyasha’s full-demon brother, Sesshoumaru, who hates and resents Inuyasha; Kikyo, whose legacy haunts Kagome and poisons her relationship with Inuyasha; and Naraku, a human-turned-demon who lusts after power and who revels in the corruption of good. 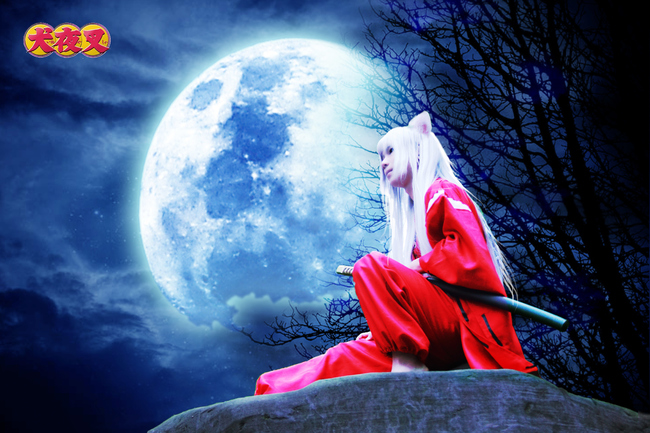 Now I have to explain the villains of “Inuyasha.” The two main villains of “Inuyasha” are Sesshomaru and Naraku. Sesshomaru is Inuyasha’s half brother and a full demon, as Sesshomaru’s mother was a demon woman and Inuyasha’s mother was human. Their father gave each brother a sword; Inuyasha received Tetsusaiga, a sword that can slay a hundred demons in one swing, while Sesshomaru received Tenseiga, a sword that can save a hundred lives in one swing. However, it is only in later episodes that Inuyasha learns how to use Tetsusaiga’s powers. 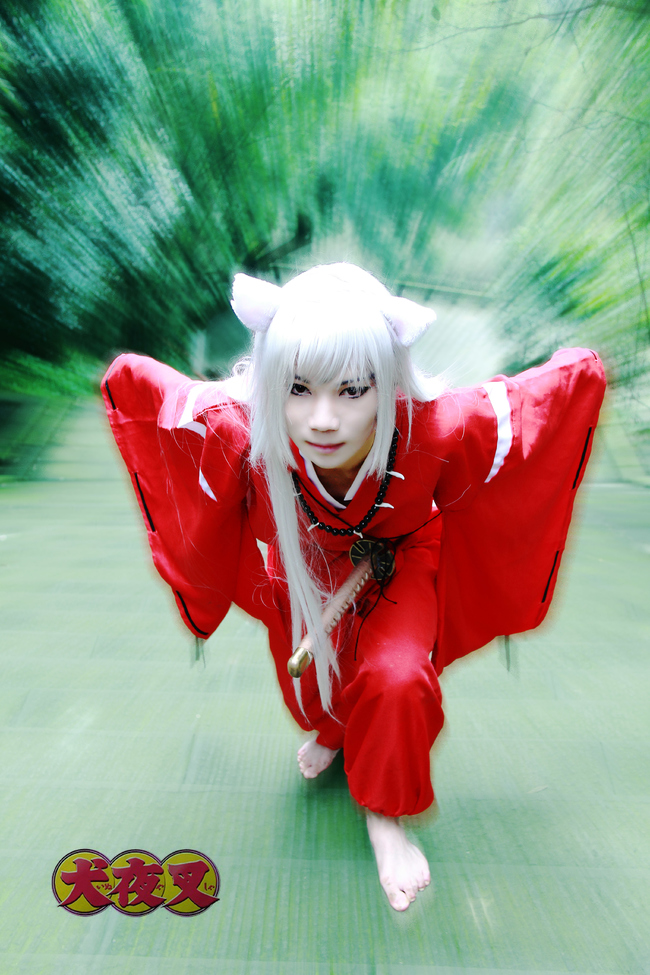 Sesshomaru hates Tenseiga, as it is a sword of life and thus he cannot kill anyone with it. He especially doesn’t want to save human lives, as he has no respect for humanity at all. Ironically, he uses Tenseiga to restore the life of a little girl named Rin when she’s killed by wolves. For being a villain, Sesshomaru is very complex; he’s not pure evil so much as semi-evil. 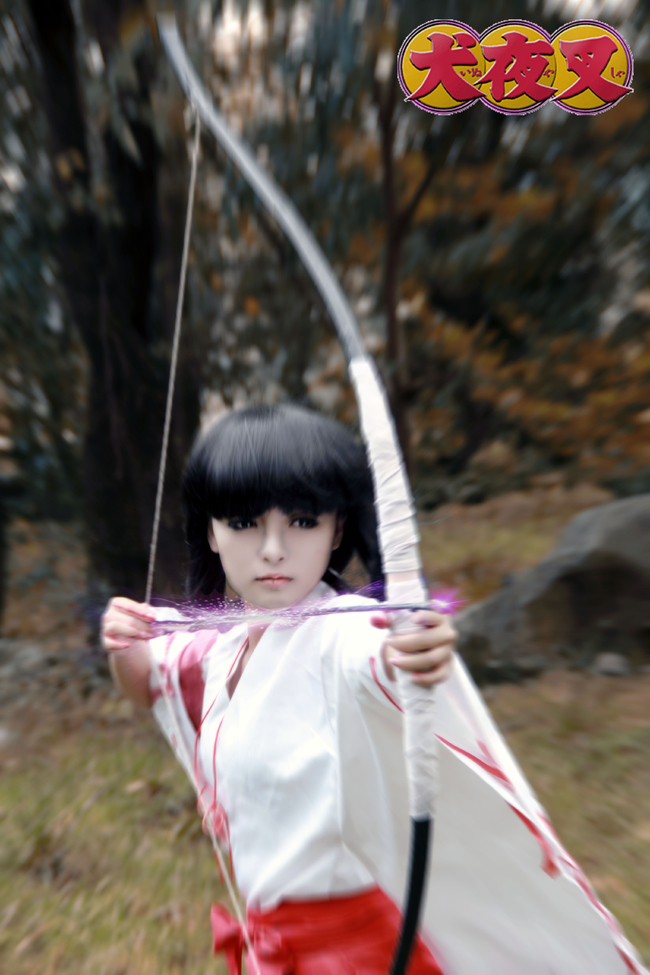 Naraku, on the other hand, is undeniably and unforgivably evil. He is the fusion of hundreds of demons and the soul of a human bandit named Onigumo who lusted after Kikyo. He apparently desires the Shikon Jewel, but he may have other reasons beyond the obvious. Naraku’s primary skill lies in twisted schemes designed to make Inuyasha and his allies suffer. He started by turning Inuyasha and Kikyo against each other, continued by cursing Miroku’s grandfather with the wind tunnel (a curse that would ultimately be passed on to Miroku), and recently orchestrated the slaughter of Sango’s tribe. As another person who commented on this anime said, Naraku is the consummate “supervillain.” 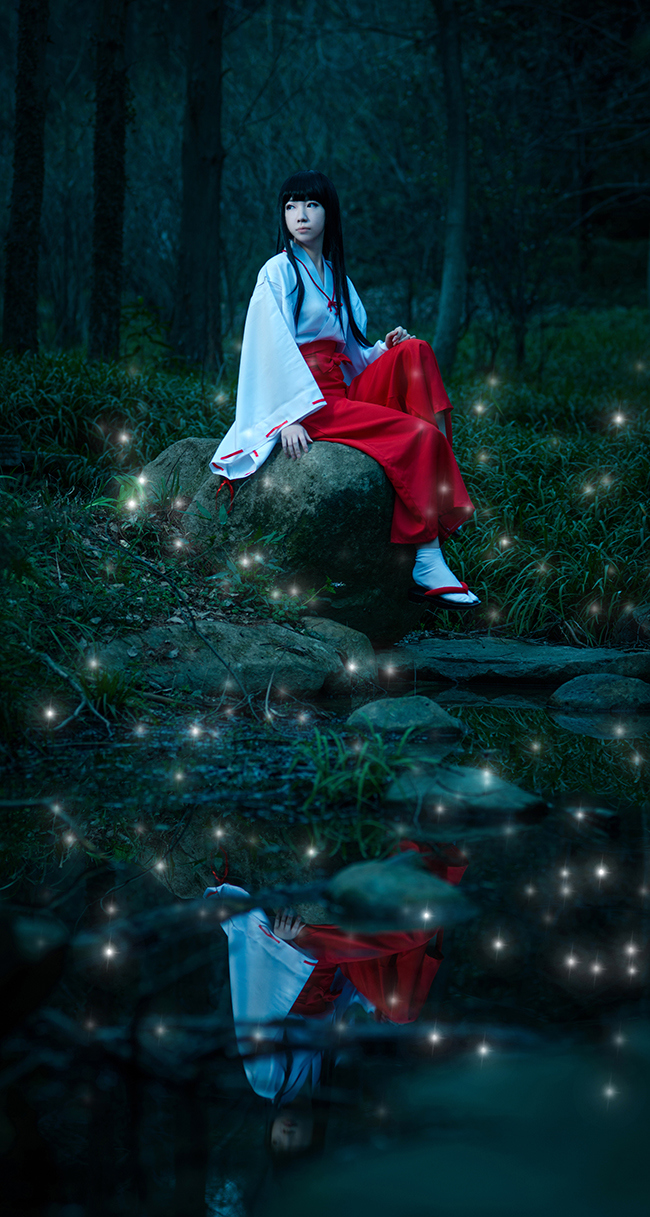 Besides the obvious action, there are also elements of romance-comedy to be found in “Inuyasha.” For example, the Inuyasha/Kagome/Koga triangle. Koga is a wolf demon that falls in love with Kagome and declares her “his woman.” Inuyasha gets extremely jealous, especially when Kagome is nice to Koga, and yet he cannot figure out why he’s so jealous. Then there’s the interaction between Miroku and Sango. Miroku constantly gropes Sango and she constantly slaps him for it, but if you read into their actions, it’s fairly obvious that they care deeply for each other. If only Miroku would stop groping her so much. 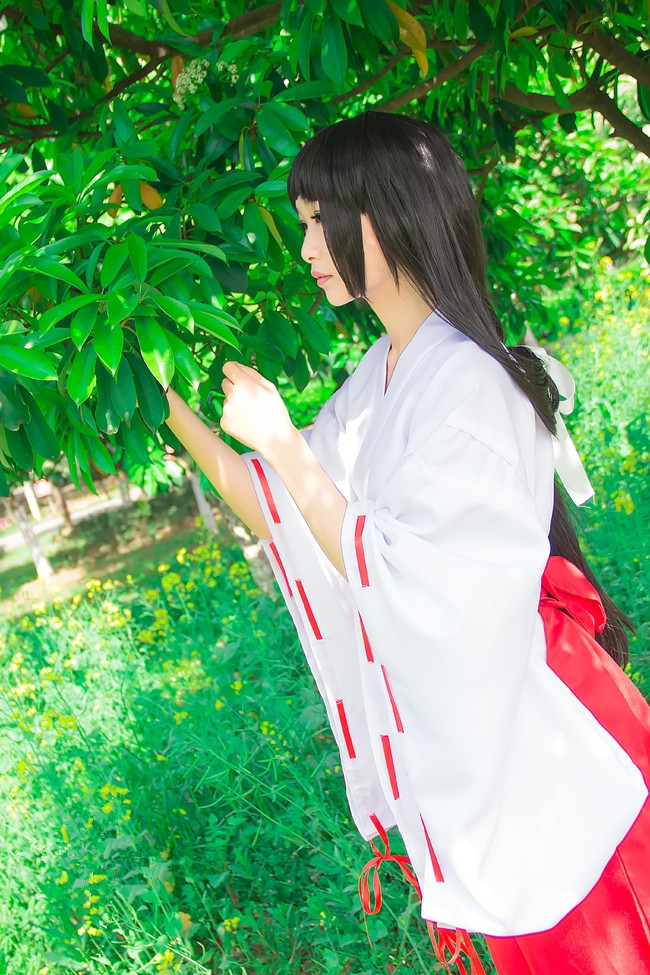 View more:
Anime Cosplay Costumes
What We Are Going to Expect from Attack on Titan
Becoming Sailor Moon Now with Wonderful Wigs
Perfect Wig is the One Everyone Needs to Have