With the rise of otaku culture Japan is in its golden age of anime events, which means that cosplay costumes is bigger than ever. But it turns out that even before there were Internet forums, prop suppliers, and even dedicated themed cosplay photo studio complexes, people in Japan were dressing up in fantasy costumes and posing for the camera. 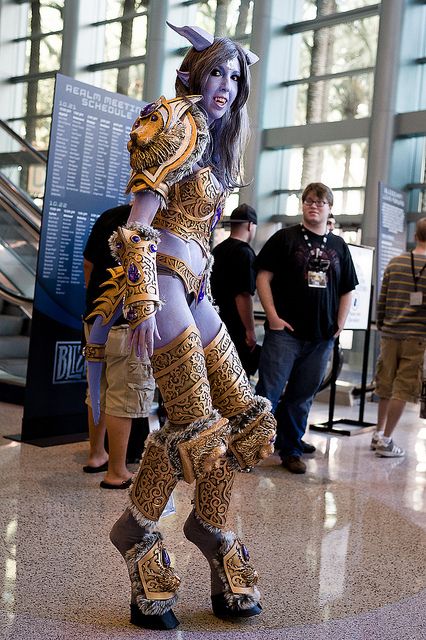 When Japan’s lengthy period of forced isolation finally came to a close in the mid eighteen century, the country finally got a chance to see what the rest of the world had been up to over the last two hundred years or so. After a couple of centuries of being held back by limited exchange of goods and knowledge with other nations, advanced concepts in the fields of medicine, science, technology, politics, and economics quickly transformed Japan. 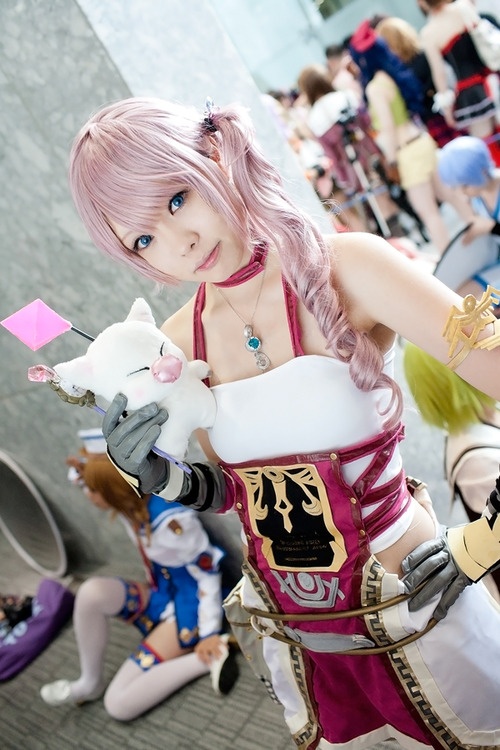 One of our favorite parts of attending cons is watching the cosplayers. We know that not everyone is a fan, and that’s too bad, because it’s such a creative way to show fandom. Though maybe after watching the documentary, Cosplay Dreams 3D, those who haven’t embraced cosplayers will. The film focuses on cosplay celebrities as well as those who just do it as a fun hobby. 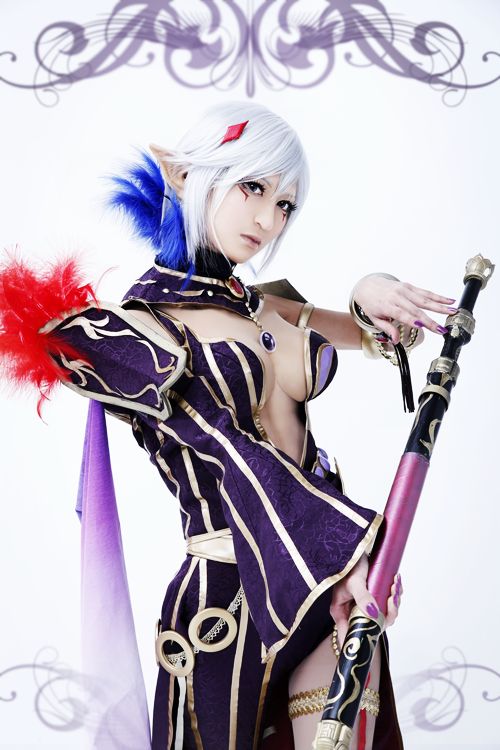 It’s the stories about the people under the costumes that really make the movie. Though the 3D effects and really cool costumes don’t hurt either.