Many powerful magic have been used and introduced at Fairy Tail, many fans choose to cosplay their favorite characters and by this way to get their great magic in cosplay world, which turns out to be really fun! And it’s believed they must be really enjoyable. Today we are going to show some amazing detailed introductions about the powerful magic, let’s just have a look! 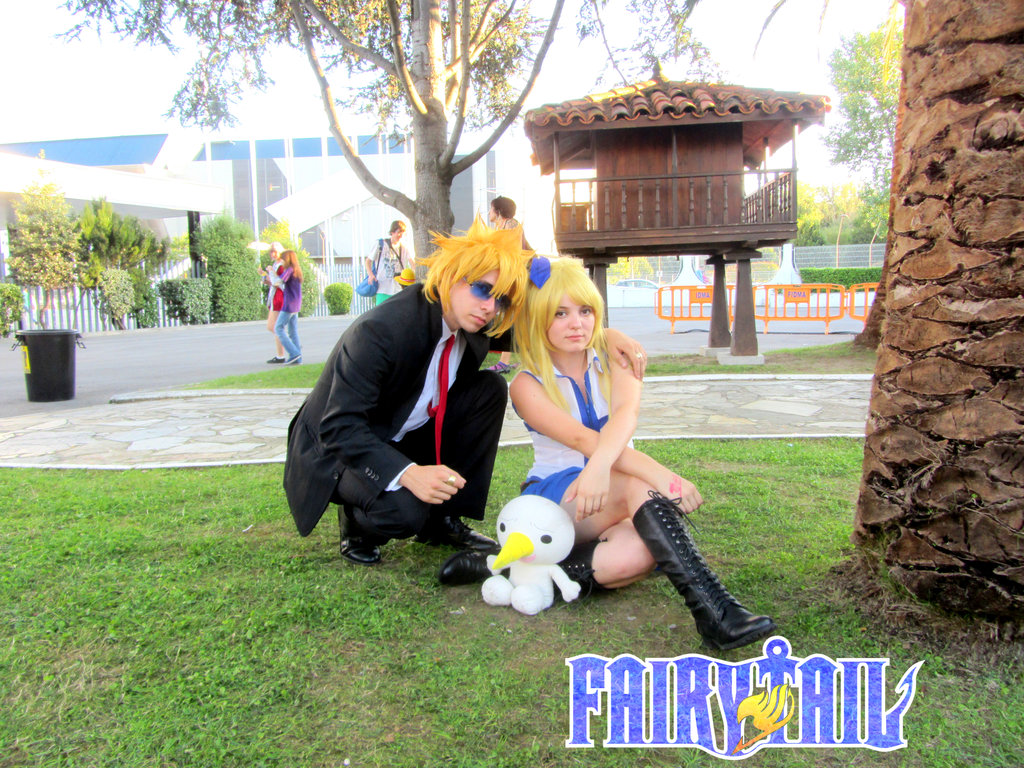 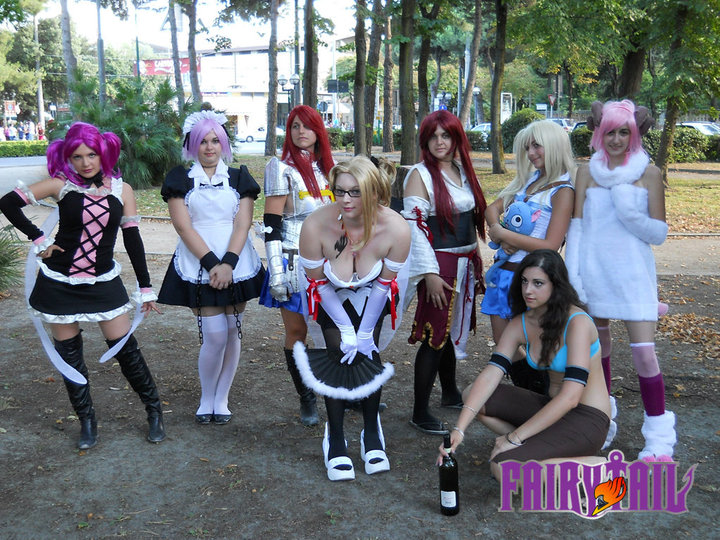 Flame God Slayer Magic (火炎の滅神魔法 Kaen no Metsujin Mahō) is a Caster Magic, Ancient Spell, and a type of God Slayer Magic that utilizes fire. It incorporates the element of fire into the user’s body, allowing them to produce black flames from any part of their body, which are mostly used as a means for offense. The user is also able to consume external sources of fire in order to replenish their strength and rid themselves of fatigue, thereby making them immune to fire-based attacks, much like a Fire Dragon Slayer. However, a Flame God Slayer is able to eat the flames produced by a Fire Dragon Slayer, with the reverse being normally impossible for said Dragon Slayer, except under special circumstances. In addition, God Flames do not burn. Rather, they have been described to be more like halberds that destroy everything in their path. 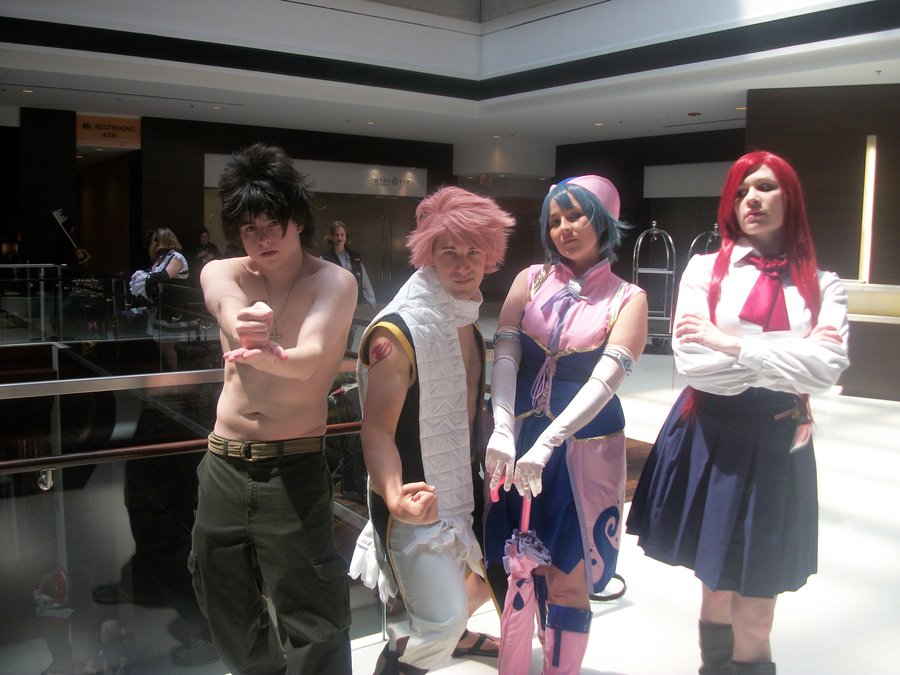 Shadow Dragon Slayer Magic (影の滅竜魔法 Kage no Metsuryū Mahō) is a Caster Magic, Lost Magic, and a type of Dragon Slayer Magic that utilizes shadows. It is a magic allows the user to transform their physiology into that of a Shadow Dragon, turning their body into a shadow that cannot be touched by normal means. With this Magic, the user is also able to fade themselves into shadows to move swiftly, dodging efficiently and making surprise attacks. However, if the user is caught while in a tangible form, or by another person in shadow form, they are then vulnerable to attack. 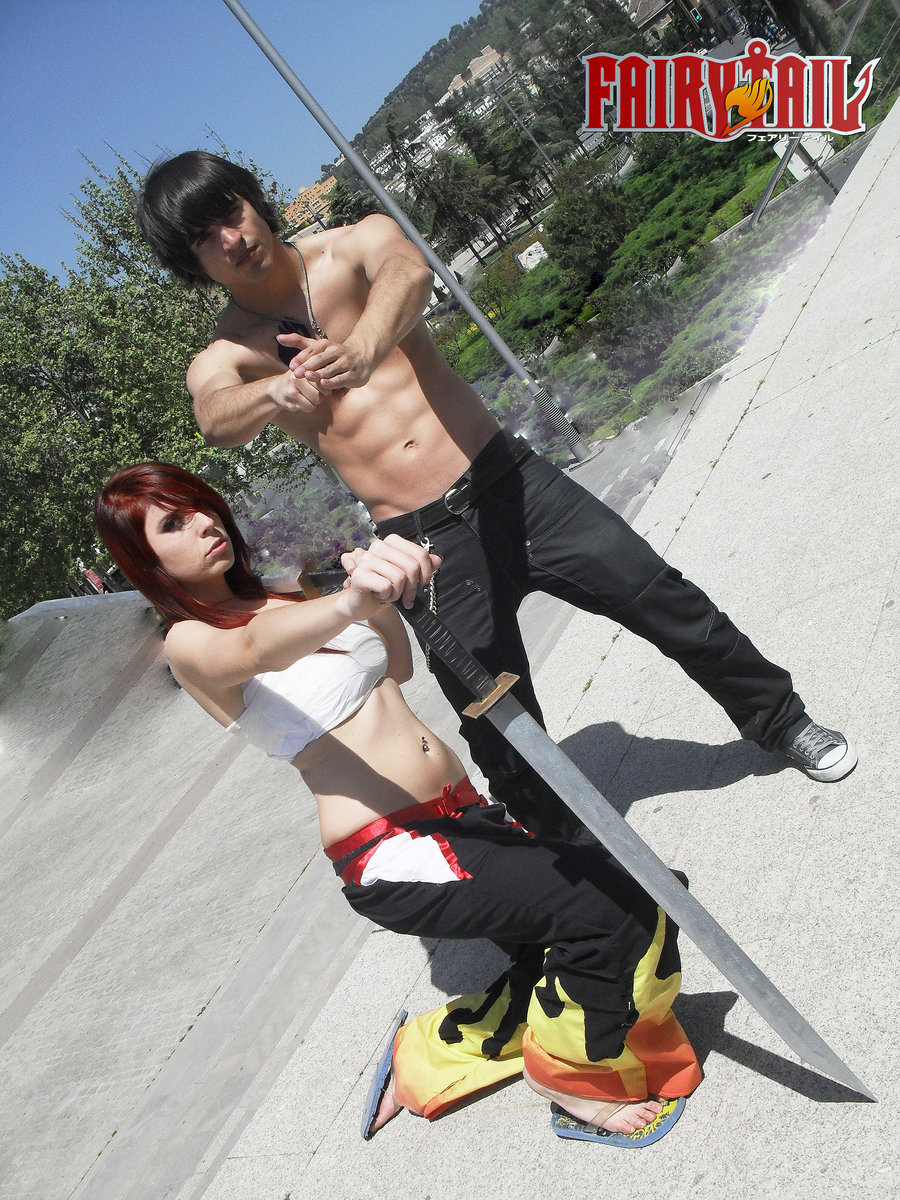 Ushi no Koku Mairi (丑の刻参り Ushi no Koku Mairi) is a Holder-Type Lost Magic. This Magic is involved with the use Kain’s voodoo doll, Mr. Cursey. After someone places a strand of hair on the doll and manipulates the doll, the “victim” is manipulated in the same manner. When a person isn’t holding the doll, the person who the doll is attuned to is able to move normally. However, a second aspect of this Magic is that Kain can magically alter the doll’s properties, allowing him to change the properties of the person attuned to the doll in the same manner. For example, by turning his doll into iron, Kain can do the same with his own body. Other forms of Magic can be used in conjunction with this Lost Magic, for example when Natsu lit the right hand of the doll on fire, this was reflected on Lucy, who was under the influence on the doll, without actually damaging her body. 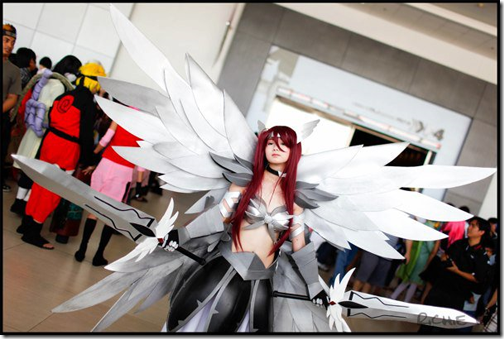 Cosplay is Just the Way to Make You Happier

General Information of Cosplay Wig that You Should Know