A cast of costumed characters roamed the halls and ballrooms of the Detroit Marriott at the Renaissance Center during the Midwest Media Expo in downtown Detroit on Friday, April, 10 2015. The three day pop-culture convention allows fans of comics, gaming, anime and cosplay costume to gather and take in a non-stop schedule that included live shows, media guests, vendors and games related to their favorite fandoms and characters.

Cosplay originated in Japan. The word was born from the Japanese pronunciation of the English phrase “costume play,” and was then shortened to simply “cosplay.” By now, cosplay has come to express a pop culture shared by the whole world, where fans can dress up as they like and enjoy the world of anime or games through cosplay. The world’s biggest event for cosplay is none other than World Cosplay Summit. 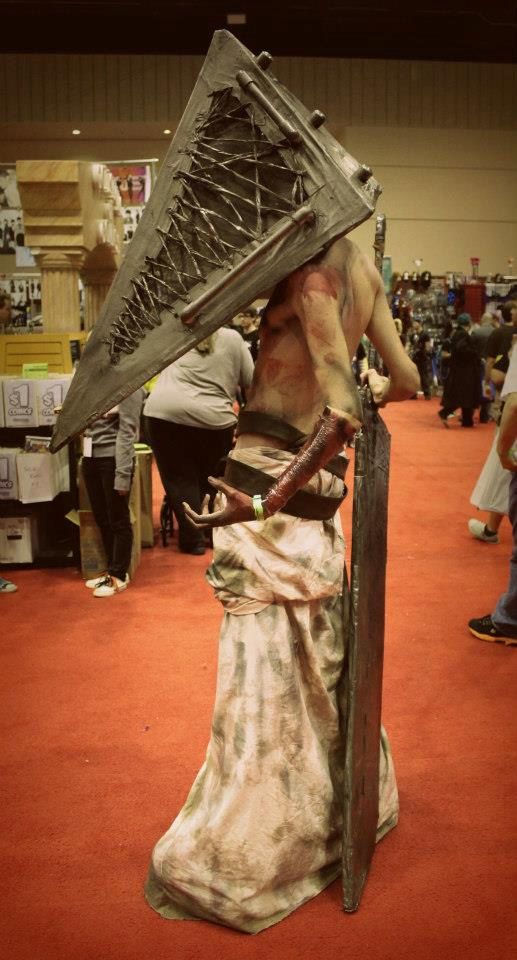 The most wonderful cosplay costume come from the Italian team! The costumes they worked on for four years, Mazinkaiser and the Great Darkness General, are more than 2 meters tall and weighed about 30 kilograms. Nonetheless, they performed an agile and flashy battle on stage and heated up the audience. Everyone present agreed that they deserved to win. 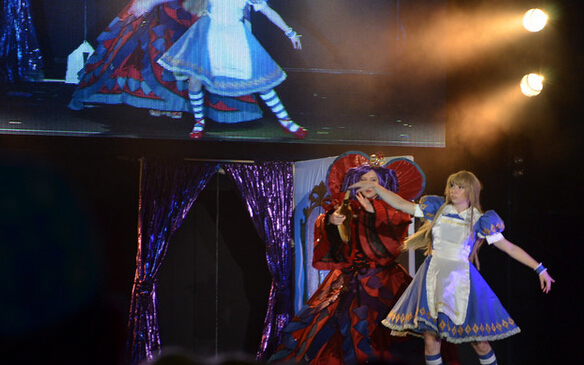 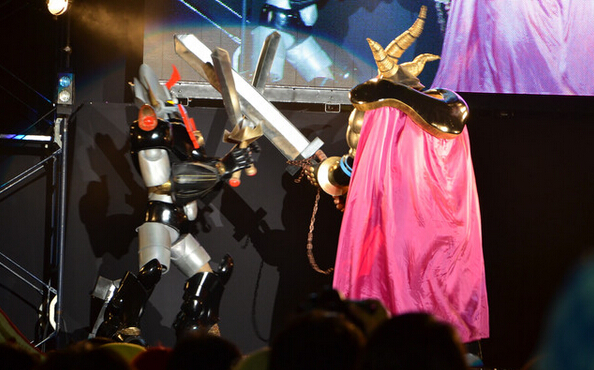 Other people are reading:

4 Amazing Maidservant Outfits You Can Easily Get