Sailor Moon is a manga series that brings many of us a happy childhood! The series follows the adventures of a young schoolgirl named Usagi Tsukino as she transforms into the titular character to search for a princess and an artifact called the “Legendary Silver Crystal”. During her journey, she leads a diverse group of comrades, the Sailor Soldiers —Sailor Guardians in later editions—as they battle against villains to prevent the theft of the Silver Crystal and the destruction of the Solar System. 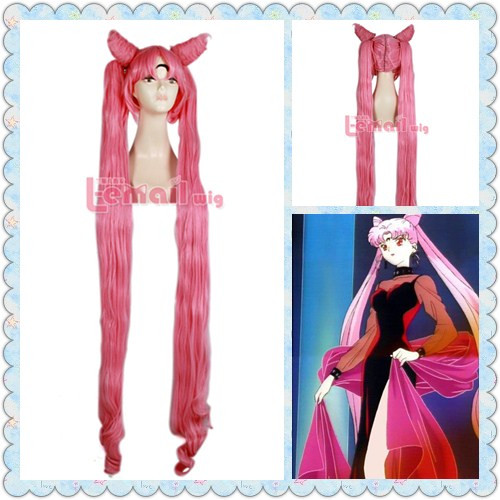 Since its release, Pretty Soldier Sailor Moon has received wide critical acclaim and has become one of the most popular manga and anime series worldwide. The entire series has sold over 35 million copies worldwide, making of it one of the highest selling shōjo series ever, and reviewers have praised the art, characterization and humor of the story. 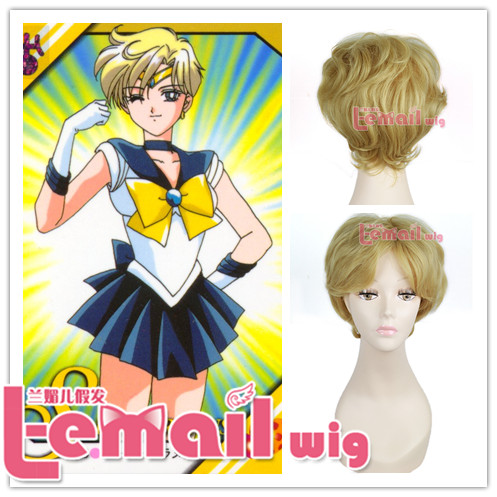 The anime is popular in several countries and is arguably one of the most influential in boosting the popularity of Japanese animation in Western culture. Pretty Soldier Sailor Moon is often cited with popularizing the concept of a team of magical girls and for revitalizing the magical girl genre. The franchise is also credited with redefining the genre, as previous magical girls did not use their powers to fight evil and the concept is now considered one of its standard archetypes.

This article will bring you the wigs for each character of Sailor Moon, it’s said that a good cosplay is start from the head, let’s enjoy these stunning Sailor Moon Wigs! 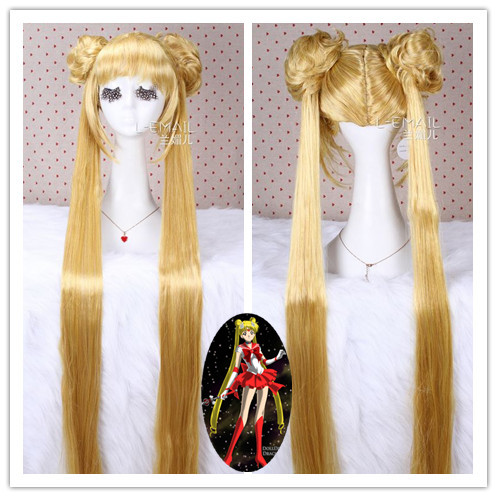 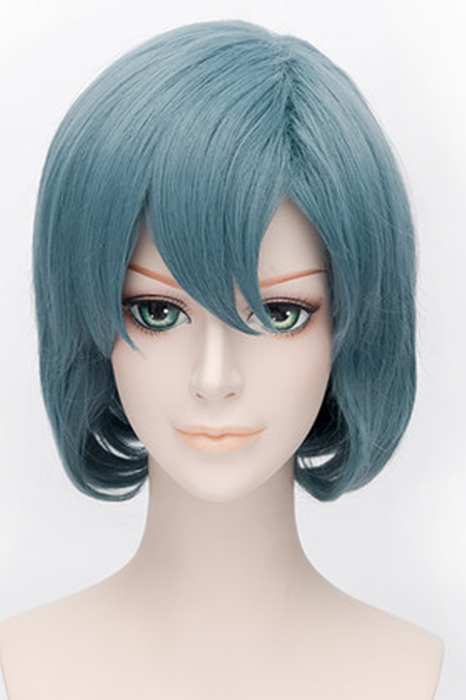 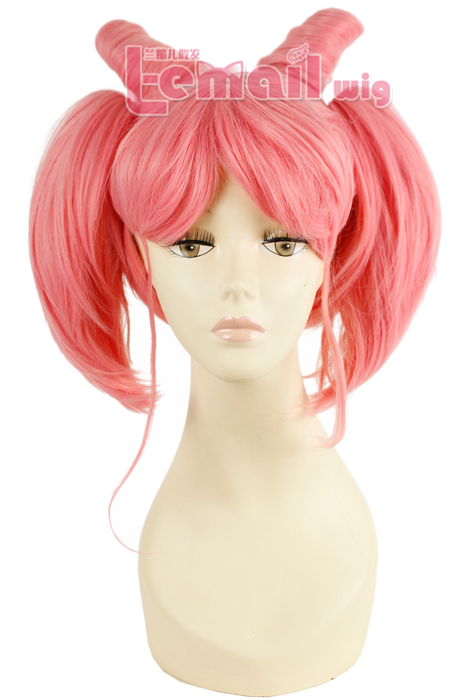