Wigs are often useful for costumes. They save you from cutting, dying or styling your own hair, allow you to create insane styles, and you can put one on and be ready to go instantly – it only ever needs styling once! Furthermore, you can sew, glue, and do all sorts of things to wigs which aren’t possible with real hair. 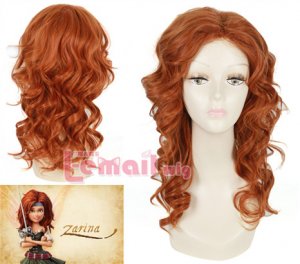 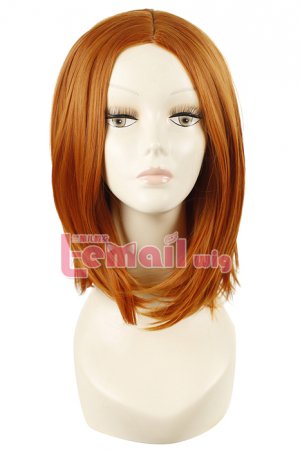 Although low-quality wigs should be avoided, it isn’t difficult to find excellent wigs for decent prices. There are a lot of information already out there about where to buy quality wigs and we’ve also tried to put as much information as we can in this one place. 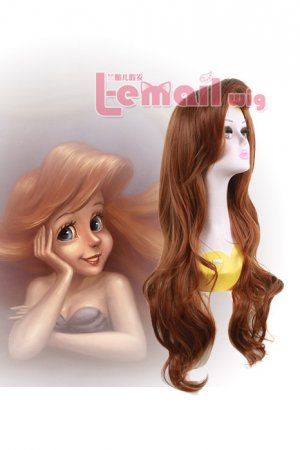 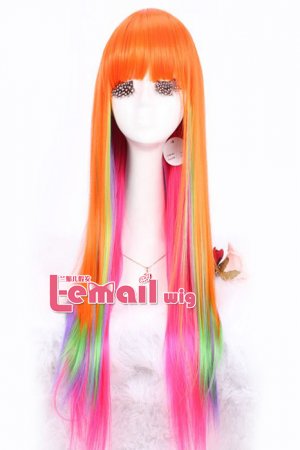 The outlandish and vibrant fashionistas of Tokyo move forward at such a pace that it’s almost impossible to document them without instantly falling out of date. However, there are a number of groups in Japanese – that have managed to evolve while staying relatively true to their origins. Members of them can number into the hundreds of thousands, though more commonly they reach a few thousand youngsters before disappearing entirely. 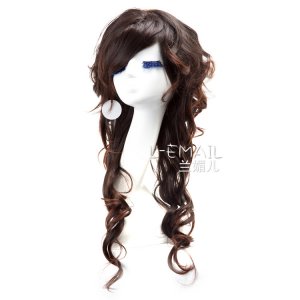 Many kei can be traced back to the Harajuku district, at the centre of which is Takeshita Dori, a street that is to Tokyo what Carnaby Street was once to London (only with added dayglo cuteness), and this should be the first destination for any determined follower of fashion. 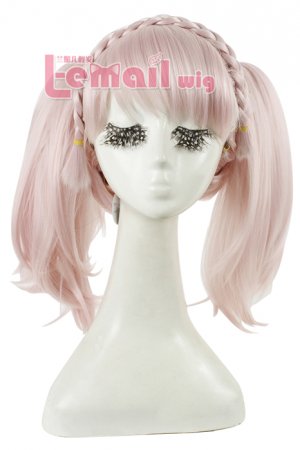 Japanese tribes may be a disparate bunch, but at some point in each development cycle, one word is guaranteed to surface: kawaii. If it’s kawaii (cute) it sells, and no fashion typifies it more readily than the dubiously titled Loli Kei (Lolita tribe). The Lolis decorate themselves in a riot of pinks, frills, bonnets, aprons and shepherds’ crooks – there’s enough fairyland fantasy here to make Barbie turn away in disgust. The fashion has been flirting with the mainstream for more than a decade, but the unexpected twists in its journey have kept it interesting. 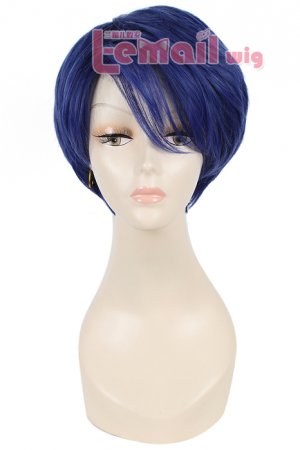