Lolita and Halloween – do they go together? Are you thinking about dressing up as a lolita for Halloween this year? Is wearing lolita on Halloween a big fashion don’t? 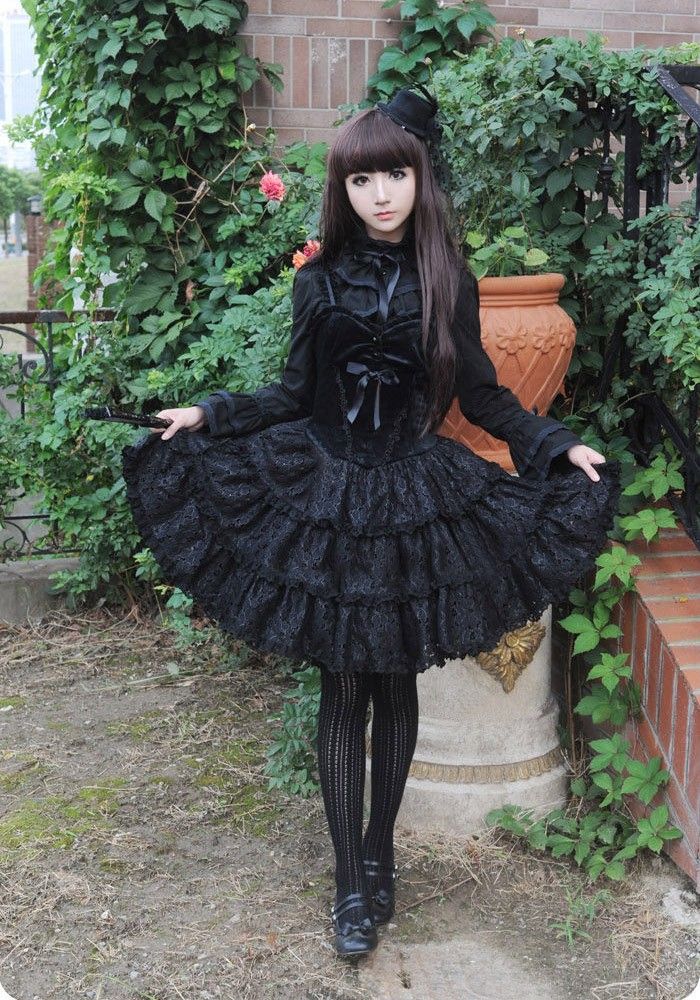 As lolitas, one of the most common catcalls we’ll get is – “Hey, it’s not Halloween!” Most people on the street equate lolita with some kind of crazy costume, or like we’ve seen too many Nicki Minaj or Lady Gaga music videos. It gets particularly rough around this time of year – people assume we just haven’t seen a calendar and are three weeks too early or too late. Yes, dear strangers, because I clearly don’t know what day it is. 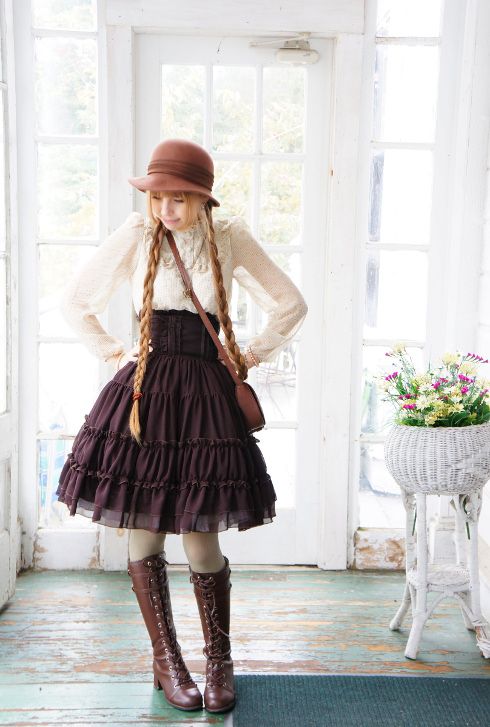 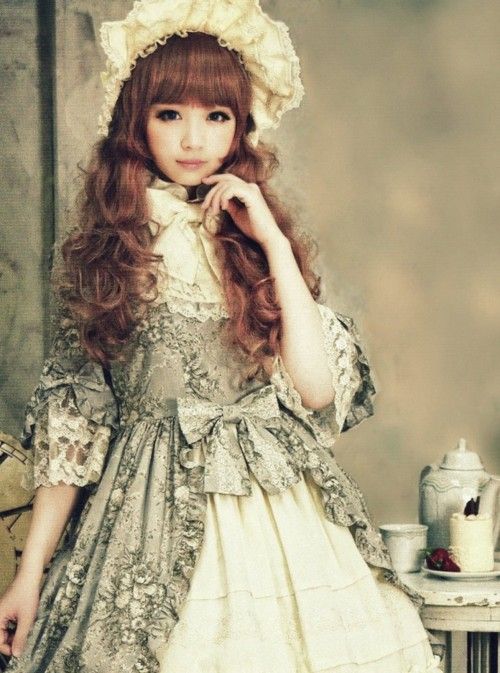 So, what constitutes as a huge lolita – and fashion – Halloween don’t? Be warned… if you have young children or pets, it’s time to put them to bed, it’s gonna get pretty scary around here. Don’t Wear Lolita As A Costume. If you’re not usually a lolita but looking to dress up in the clothes for one day as a ‘costume’, don’t wear lolita for Halloween. Especially don’t wear anything sold at a Halloween store marked ‘lolita’ for Halloween. See those unfortunate souls in this photo? They’re wearing “Harajuku lolita gothic geisha” costumes, or something. Don’t let this happen to you! Why? Lolita is a fashion style, not a costume, and one hard to get right. Whatever costume pieces you can throw together to make a ‘lolita costume’ aren’t going to look so hot. 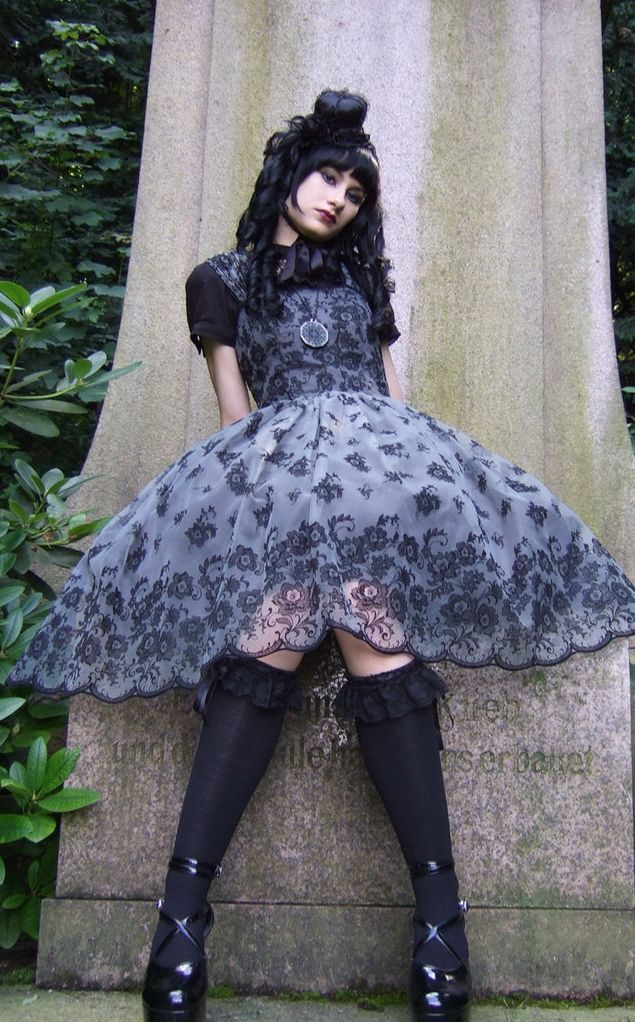 Recently on Tumblr there’s been a lot of discussion about racist Halloween costumes. Let me be the first one to say: dressing as a faux lolita for Halloween is not racist. Some girls on Tumblr think lolitas are being oppressed with trashy imitation lolita or “Harajuku Girl” costumes. Lolitas are a fashion subculture not accepted by the mainstream, but we’re hardly oppressed by systematic racism like cheap “geisha” or “random Indian” costumes. Is it going to look tacky if you pick out a would-be lolita Halloween costume at your local big box? Yes. Is it oppressing us ladies who don the frills for the rest of the year? No. 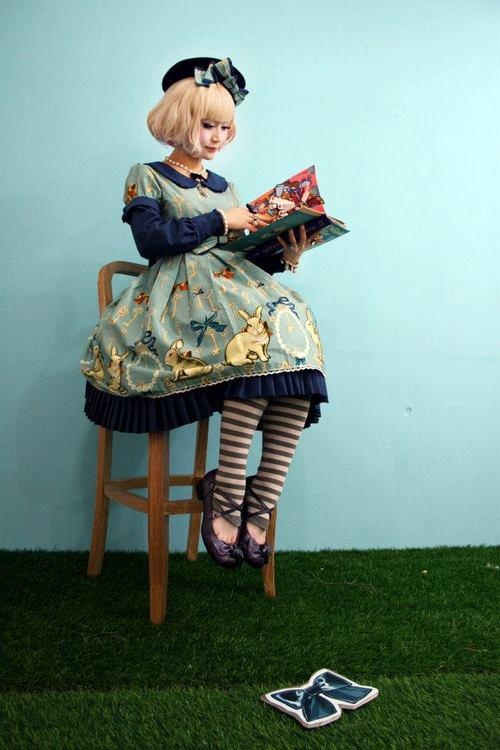 Now, that all being said, what if you do like one of those costumes labeled lolita? If you want to wear it, go right ahead. There is no real fashion police (well, except for the Petticoat Police 😉 and you’re not going to get arrested if you decide that’s the look you want. Just know that other lolitas could be turned off by your outfit – but hey, girl, if you want to rock it, rock it with confidence. 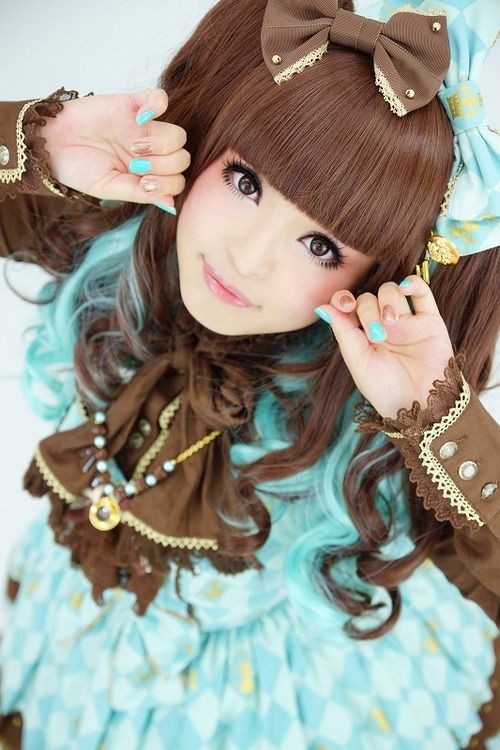 If You Already Have a Lolita Wardrobe, it’s easy to pull together a simple ‘themed’ coordinate to make a cute costume out of your typical lolita clothes. In the past, the themed coordinates I’ve pulled together for Halloween have been a bunny rabbit, Red Riding Hood, a unicorn, and a pre-ballgown Cinderella, all wearing my own clothes. If you still want more, here’s a group of themed lolita coordinates on Polyvore, where girls have designed lolita outfits to dress as Kirby, Mario, and two pretty pink and lavender witch coordinates. 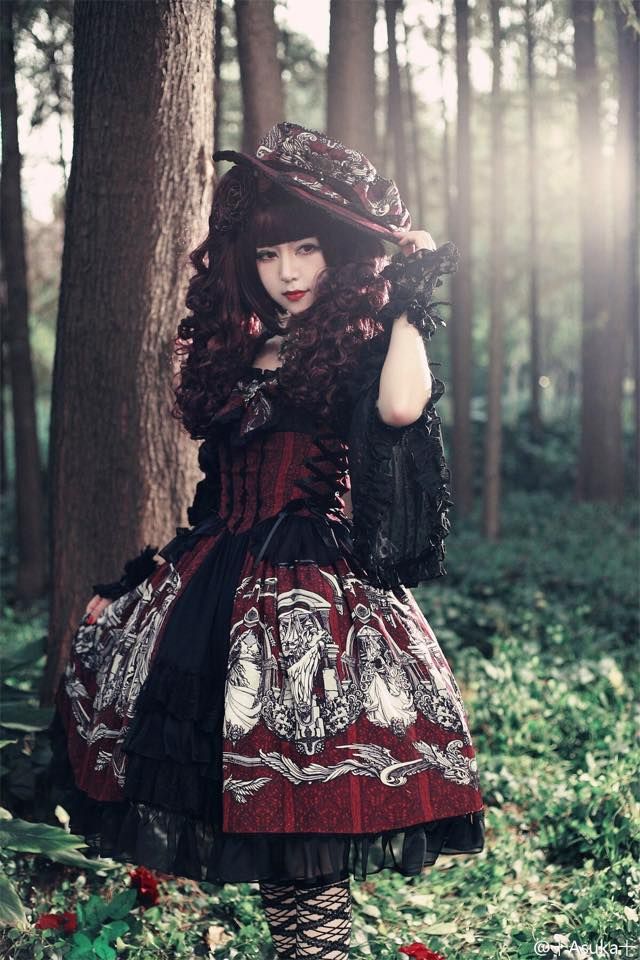 If you’re not feeling a costume but just want to be in the spooky spirit, your other option is to go creepy-cute or just Halloween themed. ‘Creepy cute’ is the new favorite theme of lolitas who adore lolita and a fair amount of gore and spook, like pastel bone hands for hairclips and giant eyeballs on ribbons. Check the ‘creepy cute’ tag on Tumblr for inspiration. You can also check out my article last year on Spooky Cute! 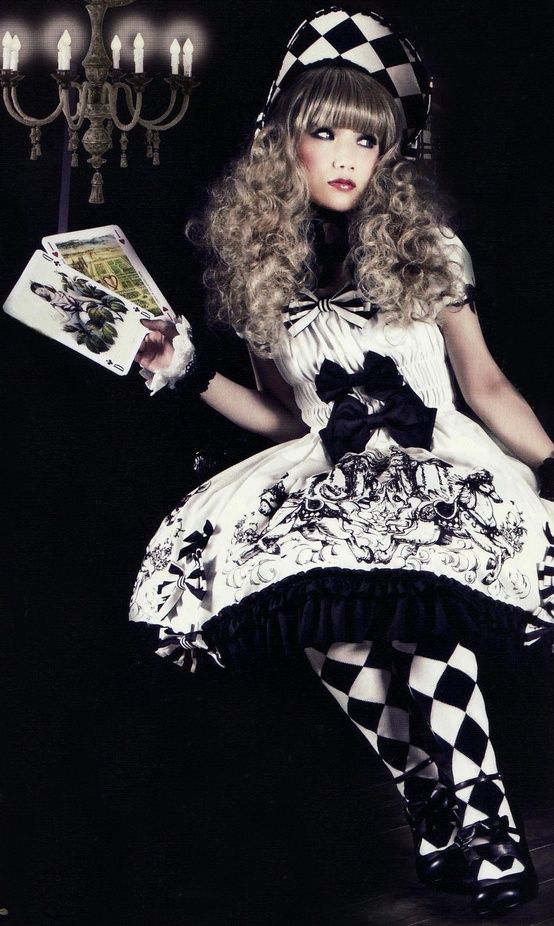