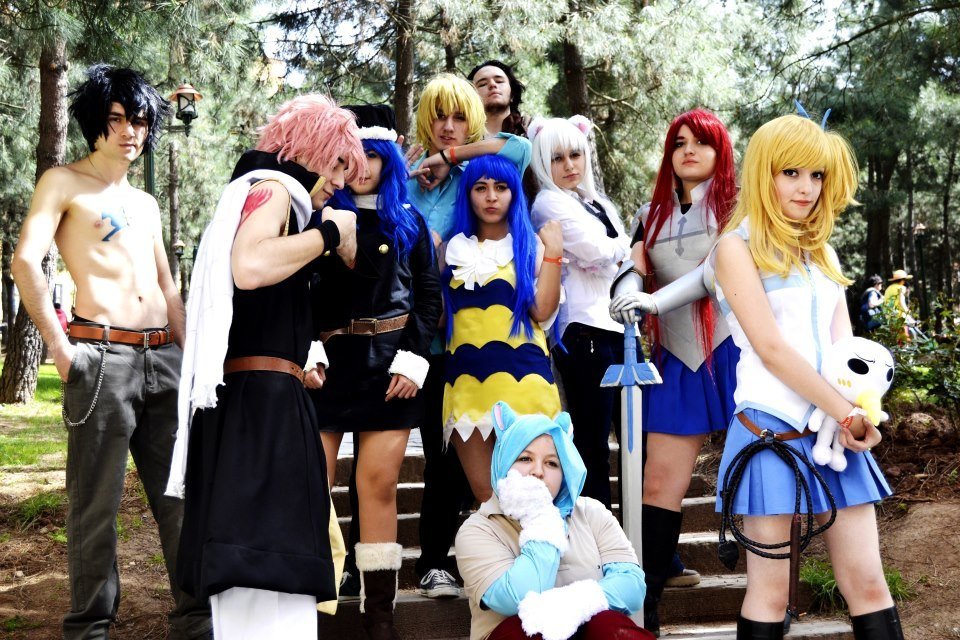 Lucy always want to join and become one of the members and later has been invited into the guild by Natsu Dragneel, a dragon slayer wizard from Fairy Tail with the abilities of a dragon, who travels the land in search of his missing foster father, the dragon Igneel. Lucy forms a team with Natsu and his cat-like companion Happy, and are later joined by the ice wizard Gray Fullbuster and armored wizard Erza Scarlet.Under the guidance of Naz, Lucy finally able to taste like, and became acquainted with many powerful mage. 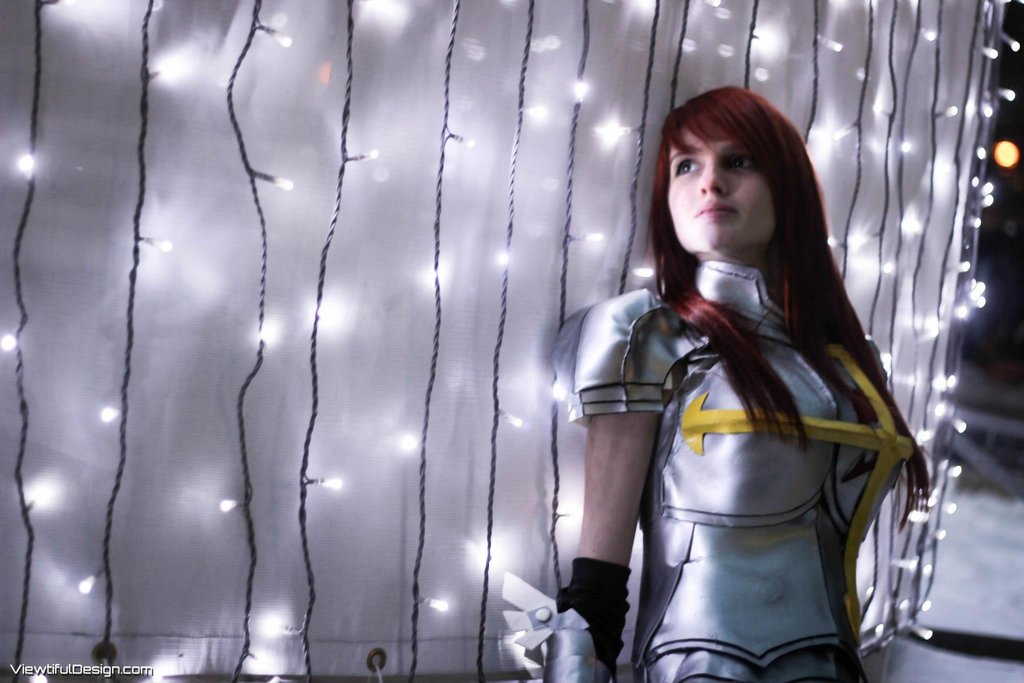 Subsequently, Lucy with Naz, Gray, AI Lusha and Habib composed the “strongest team” in the world’s most noisy, the most violent, but also the happiest guild, create countless legends and become more powerful through a variety of client tasks, get more partners to join, the story of Lucy gradually opened. 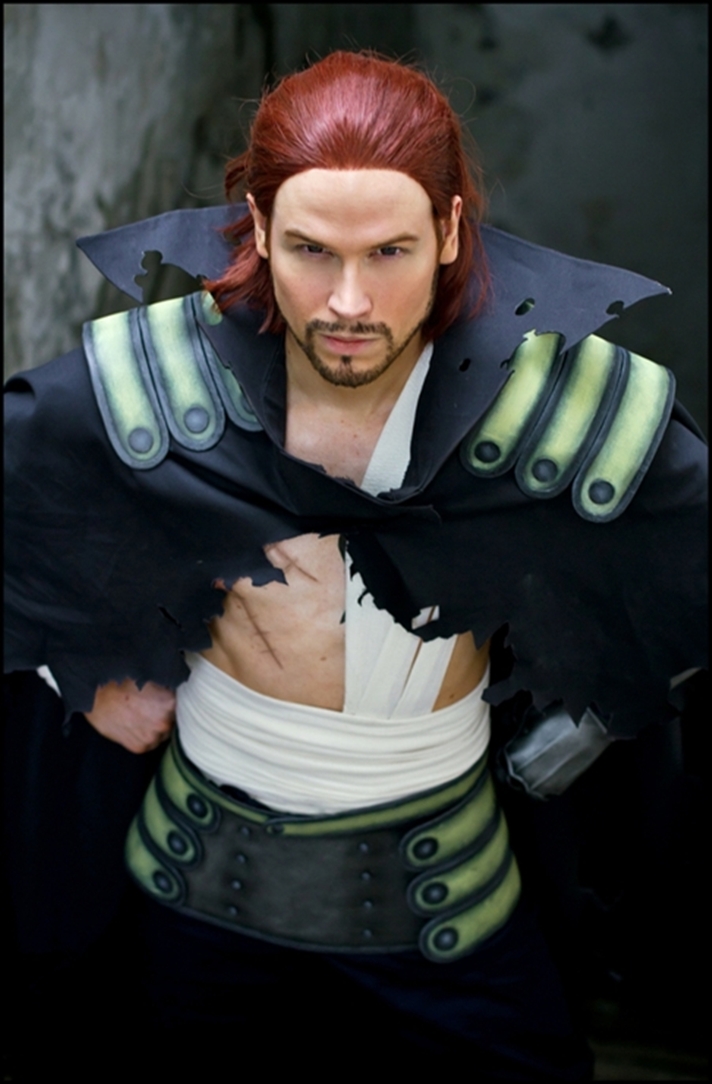 The very first episodes of the story and the setting make people feel old-fashioned, while it will be more fabulous with hte development of the store, you will find that Fairy Tail has the outstanding feature, humorous dialogue, plot moving, gorgeous screen, fighting exciting, which are the very common characters of each wonderful anime! The episode turns out to be not that twists and turns, but there are a variety of mysteries and foreshadowing. As a long-term serialized anime, the plot development speed of fairy tail is surely rapid.

Relative blogs for you reference: