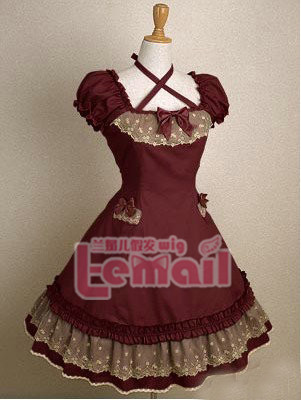 To explain the difference between costume and Lolita dress fashion, more girls tend to say to wear Lolita is to be yourself, but to wear a costume is to be something else. Lolita fashion is often confused with cosplay, but since Lolita fashion started we can feel it is established. Although the look has become more mainstream, there still is a way to go as a subculture. 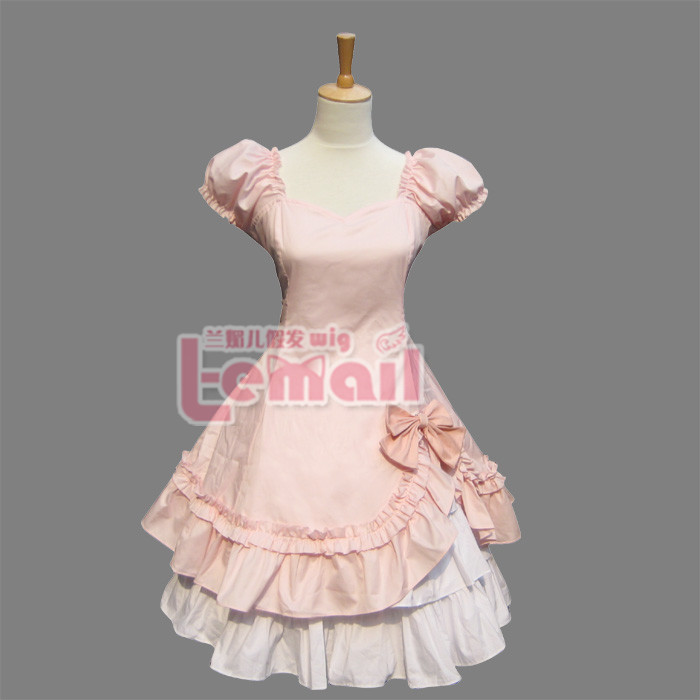 In other subcultures fashion and music go hand in hand, like punk rock or hip-hop. Lolita fashion is not directly associated with a particular music scene, but it has become a subculture in the past decade thanks to the “language” the Western Lolita community has adopted. The Lolita lingo is a combination of abbreviations like OTT for “over the top,” JSK for “jumper skirt” mixed with Lolita brand names. 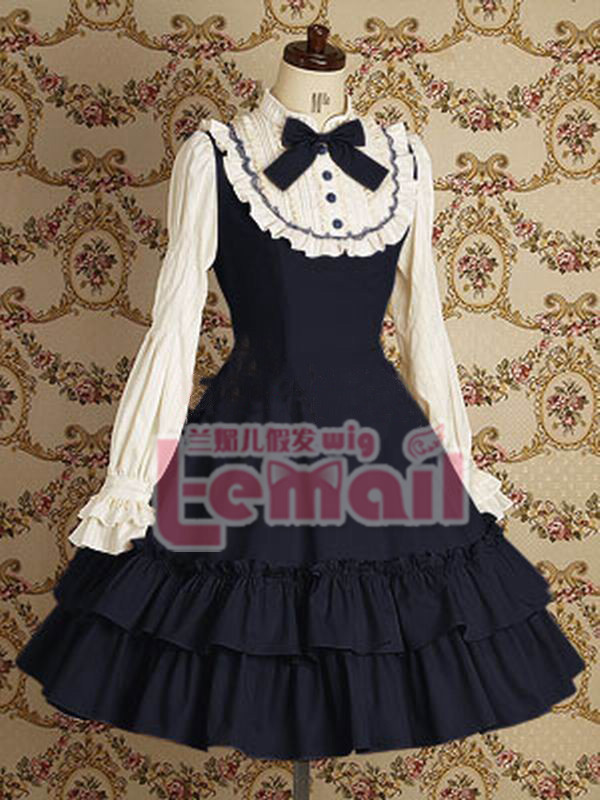 Just like any fashion the Lolita scene sees evolution and waves in trends. For example, sweet Lolita was very popular, the classic Lolita style has had a resurgence, but it can still be just as OTT with bonnets, corsages, etc. Perhaps the community is growing up because most people who dress OTT Sweet are in their early 20s, and those who dress in classic Lolita are late 20s. 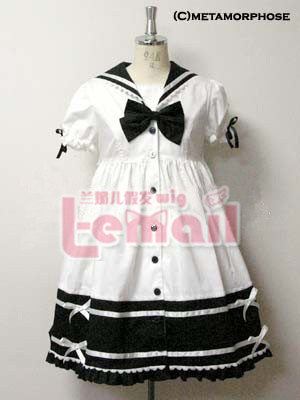