Cosplay, short for “costume play“, is a type of performance art whose participants outfit themselves, with often-elaborate costumes and accessories, as a specific character. Characters are usually sourced in various Japanese and East Asian media, including manga, anime, tokusatsu, comic books, graphic novels, video games, and fantasy movies. 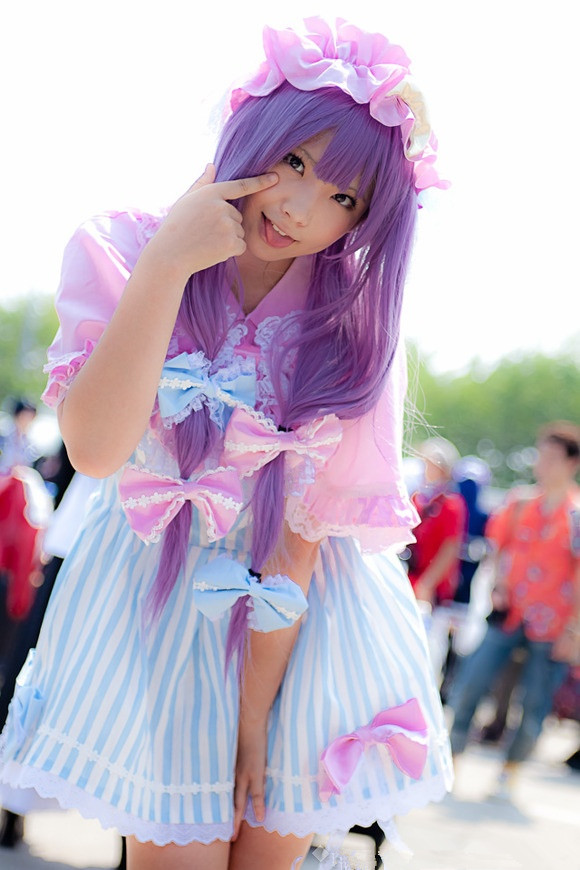 Cosplay participants (“cosplayers”) form a subculture centered around wearing their costumes and reenacting scenes or inventing likely behavior inspired by their chosen sources. In some circles, the term cosplay has been broadened to include simply wearing a costume, without special consideration given to enacting characters in a performance context. 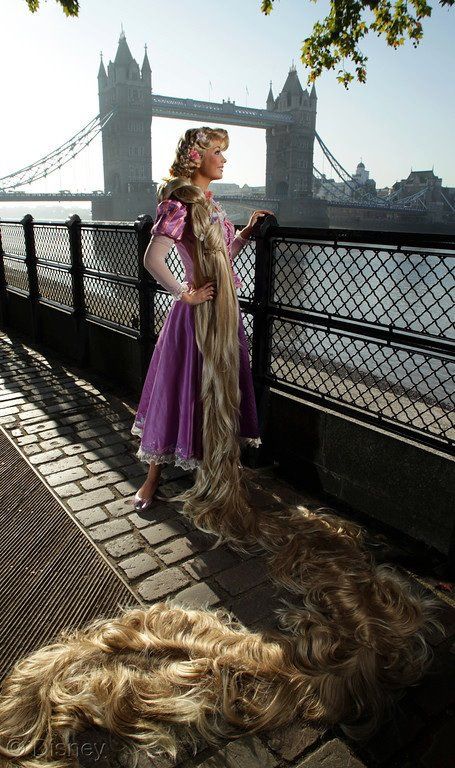 Cosplaying can be divided into two categories: basic cosplay and Masquerade. While basic cosplay only involves an attempt to look like a particular character, either in the halls of a convention or on stage, Masquerade is much more involved. When masquerading, Cosplayers attempt to act as the character would. They often have prepared skits with memorized lines, and the more advanced masqueraders can easily ad-lib their character’s personality. 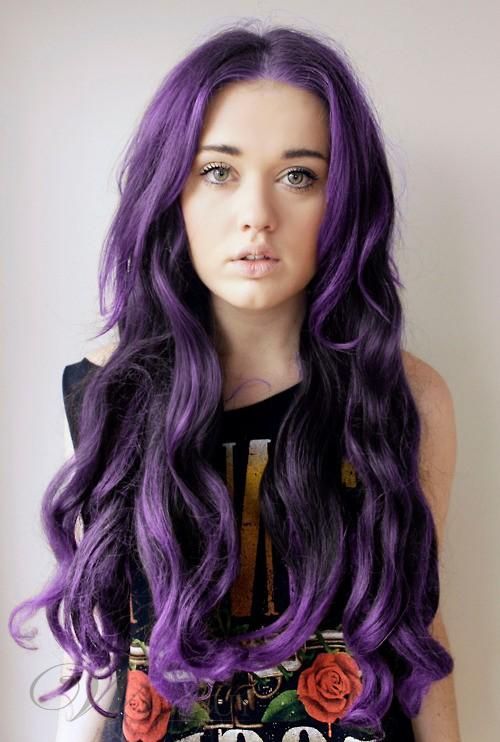 Anime/manga Cosplay has become very popular amongst fans in Japan and North America. Some CosPlayers make their own costumes, investing large amounts of time and money in the process, while others buy their costumes from professional costume designers. then add on to there props The end products are generally shown off at Anime conventions. Many Anime conventions hold contests for Cosplay and for Masquerade. Some successful cosplayers have become very popular and are considered celebrities in their own right. 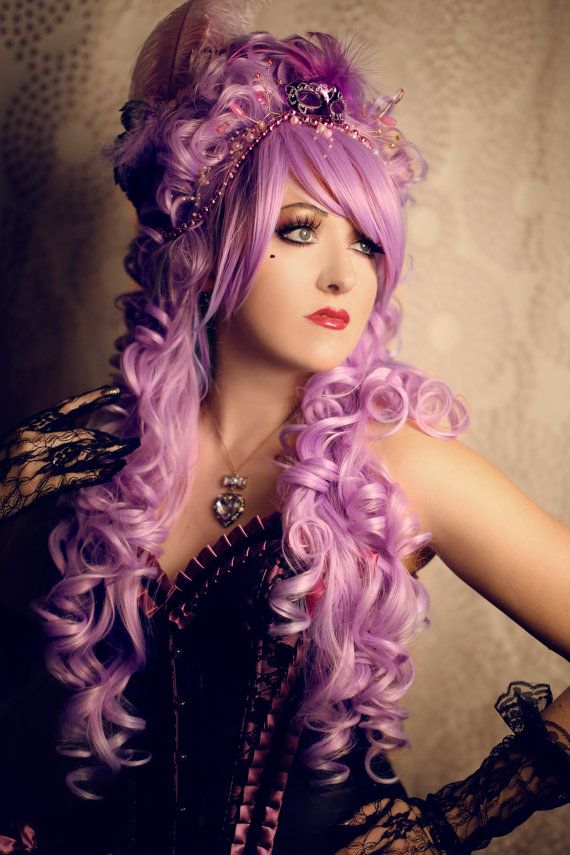 Cosplay has a couple of meanings, but the most relevant is the merging of the words costume and play. If you want to wear a costume while attending an event (perhaps even to compete or to perform a short sketch), then you have entered the exciting world of cosplay. Wikipedia describes Cosplay as follows: 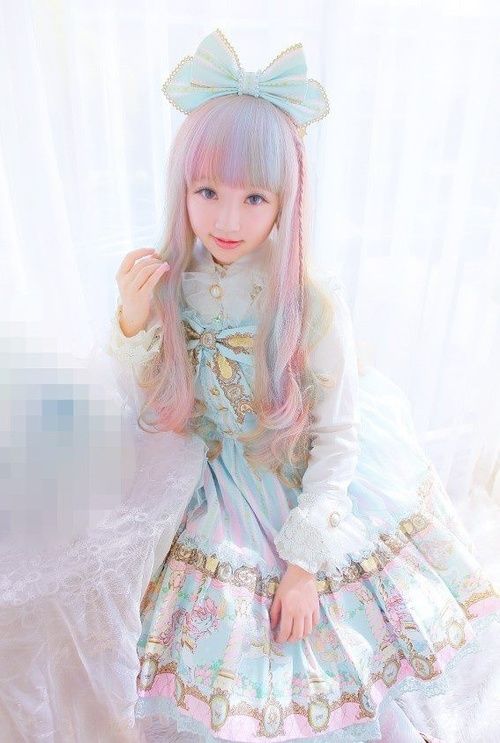 Cosplay, a contraction of the English words “costume” and “play”, is a Japanese subculture centered on dressing as characters from manga, anime, and video games, and, less commonly, Japanese live action television shows, Japanese movies, or Japanese pop music bands. However, in some circles, “cosplay” has been expanded to mean simply wearing a costume. 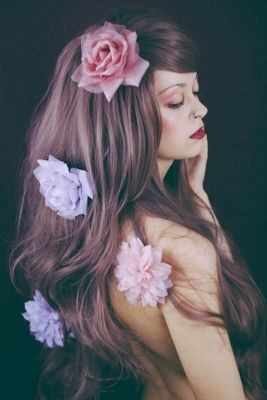 In Japan, “cosplay” as a hobby is usually an end unto itself. Like minded people gather to see other costumes, show off their own elaborate handmade creations, take lots of pictures, and possibly participate in best costume contests. 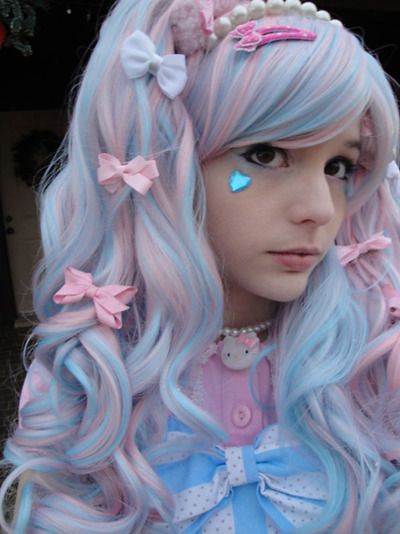 The most specific anecdote about the origin of the word “cosplay” was that Nov Takahashi (from a Japanese studio called Studio Hard) coined the term “cosplay” as a contraction of the English-language words “costume play” while he was attending the 1984 Los Angeles Science Fiction Worldcon. He was so impressed by the hall and masquerade costuming there that he reported about it frequently in Japanese science fiction magazines. This ultimately triggered Japanese cosplay. This point is debatable. 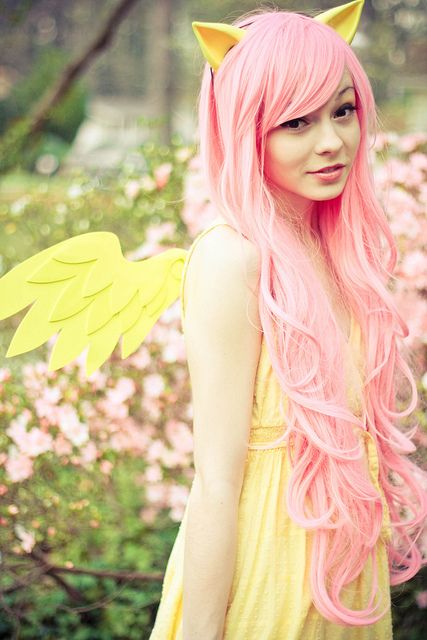 Wikipedia goes on to say that Cosplay in the United States and Europe differs from Japanese cosplay culture in that cosplay concerning Sci-Fi films and TV shows along with Renaissance-era characters, and historical re-enactments (i.e. Civil War battles), especially at science fiction conventions, are far more popular in the West than they are in Japan. 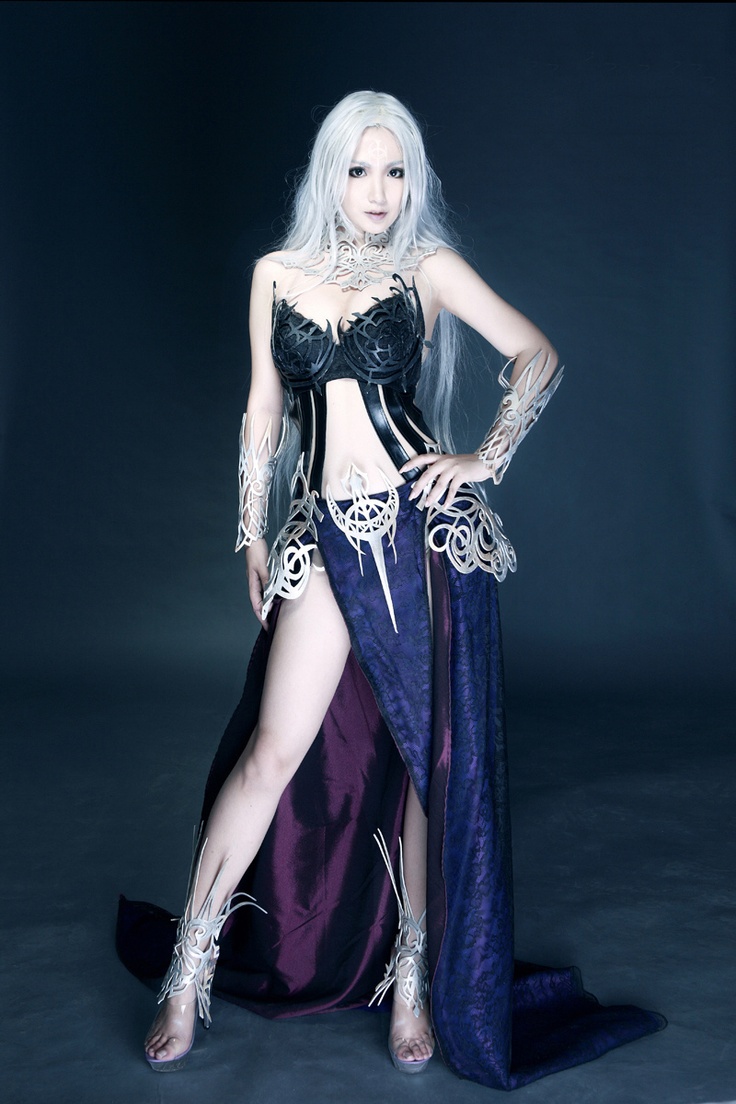 It also mentions that another recent trend in cosplay is a blurring of the distinction between costumes based on characters from games and anime, and “original” costumes based upon a general theme or existing fashions. In particular, the Tokyo teen-fashion trend of gothic lolita has attracted some cosplayers who might not have the inclination to wear such distinctive clothes around town, but who would like to dress in such a manner on some occasions. 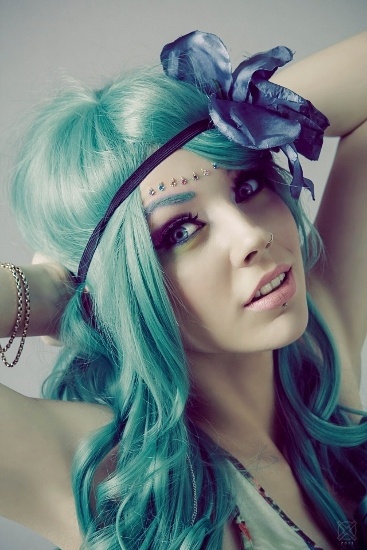 Other people are reading:
Cosplay wig plays an important role
Things that after Buying a Wig
Get Your Fashion Wig Online!
Four Mainly Magic from Fairy Tail