Lolita Fashion has become a subculture all its own.  While original developed in Japan it has spread worldwide and now has become a mainstay in the cosplay world. 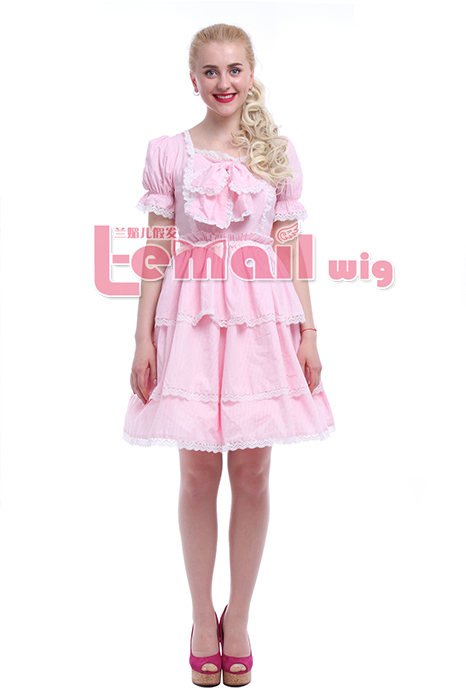 The origin of Lolita Fashion began simply as way to represent the past in the present.  It finds its roots in the Victorian and Edwardian time periods.  The first Lolita Dress was called the “cupcake” because it was a knee length dress that was shaped like a cupcake. 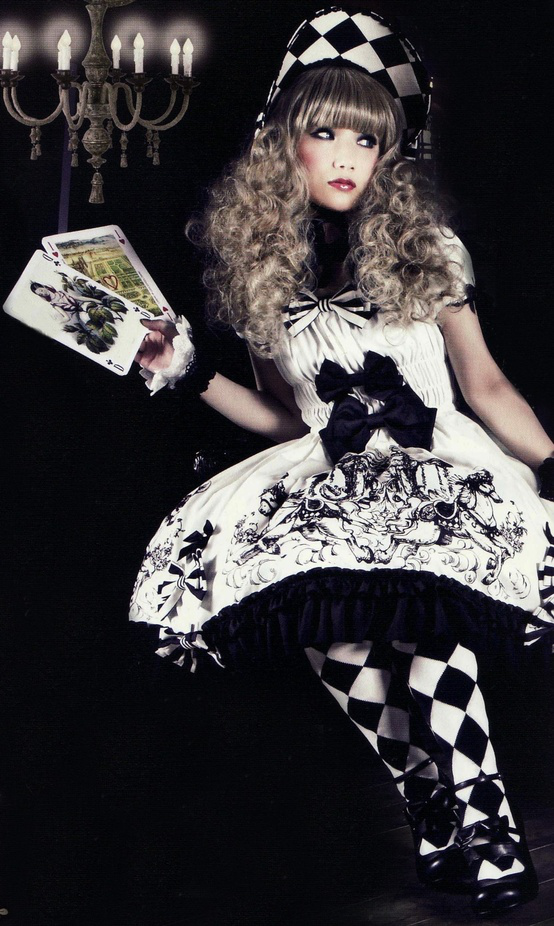 The Lolita Fashion now includes not only Lolita dresses but petticoats, corsets, and even knee high socks.  It also has subcultures within subcultures.

You Can Be Lolita Goth.

Sometimes referred to as GothLoli, this style combines the best of two worlds.  Gothic and Lolita are messed into one dark Victorian masterpiece.  Those who favor this style are recognizable by dark make-up matched by even darker clothing.  Red lipstick, smokey eyes, and black eyeliner are used in an attempt to give the wearer an almost fairy like appearance.  This style is heavily influenced by the Steampunk Fashion as well. 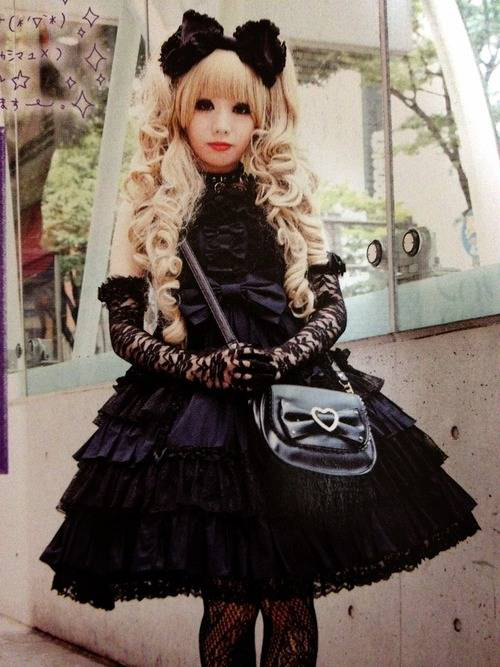 Check out the link below to look at a women’s Lolita Dress.

The white long sleeves of the dress end with ruffles at the cuff.  The waist was four bronze globes and a v-shaped trim.  The flowing black dress elegantly hugs at the wear’s knees.  This is the perfect start for anyone attempting to create a Lolita Goth Dress.

You Can Be Hime Lolita

This Style is also known as the Lolita Princess style.  As you may have already guessed this style melds Lolita style with a regal presence.  This style is identifiable by bright pink and white clothing.  You can check out this link for an amazing cosplay product that defines the Princess style. 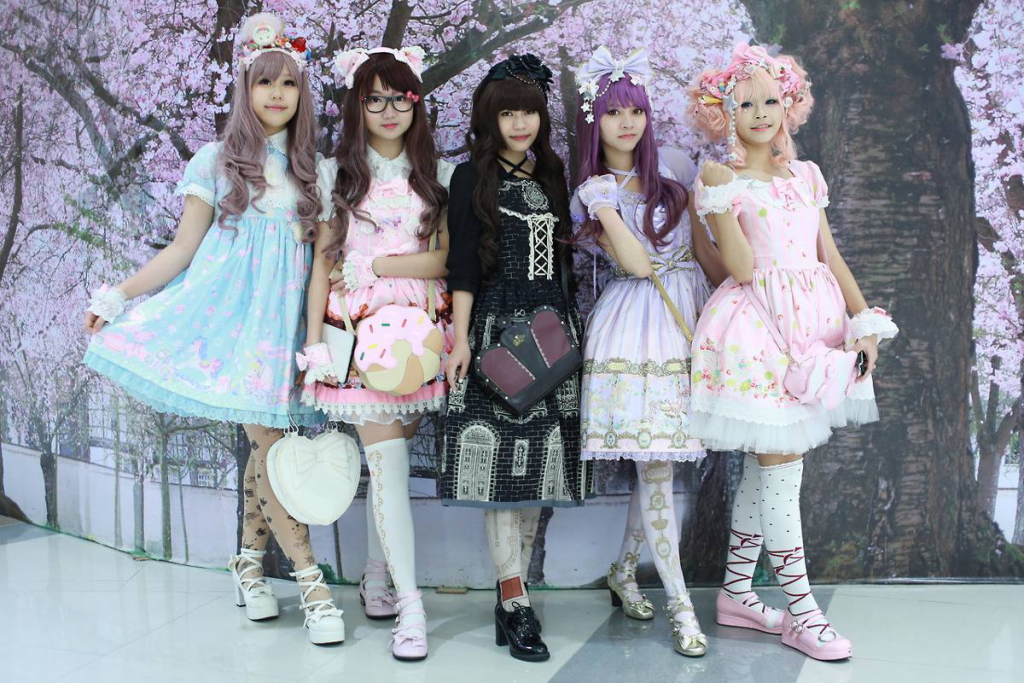 This regal pink women’s dress is fit for any princess and anyone aspiring to be a princess.  It comes in a pale pastel pink color.  It comes with a white ruffle trim and has two pleats as the dress flows down ending at the user’s knees.  There is a large pastel pink bow featured on the wearer’s chest.

You Can Be Lolita Sweet.

Sometimes referred to as Ama-Loli, this style borrows greatly from Victorian and Edwardian era clothing fashions.  This style is considered the most popular by followers of Lolita Fashion.  It is identified by light vibrant colors and an almost childlike appearance.  The choice of make-up for those who adopt this style is always of the lighter variety.  Blush is heavily featured and tends to be either pink or peach.  Lolita dresses in the Sweet style are cute, flowery, and fruity.  Often you will find cherries, strawberries, and sugary desserts featured as the choice of patterns.  It may come as no surprise but you will find several references to Alice In Wonderland, in the Lolita Sweet style.  There is even a subculture within this style called OTT or Over The Top.  Where the wear essentially goes above and beyond when they dress up.  This style and the Lolita Princess style are very similar to one another. 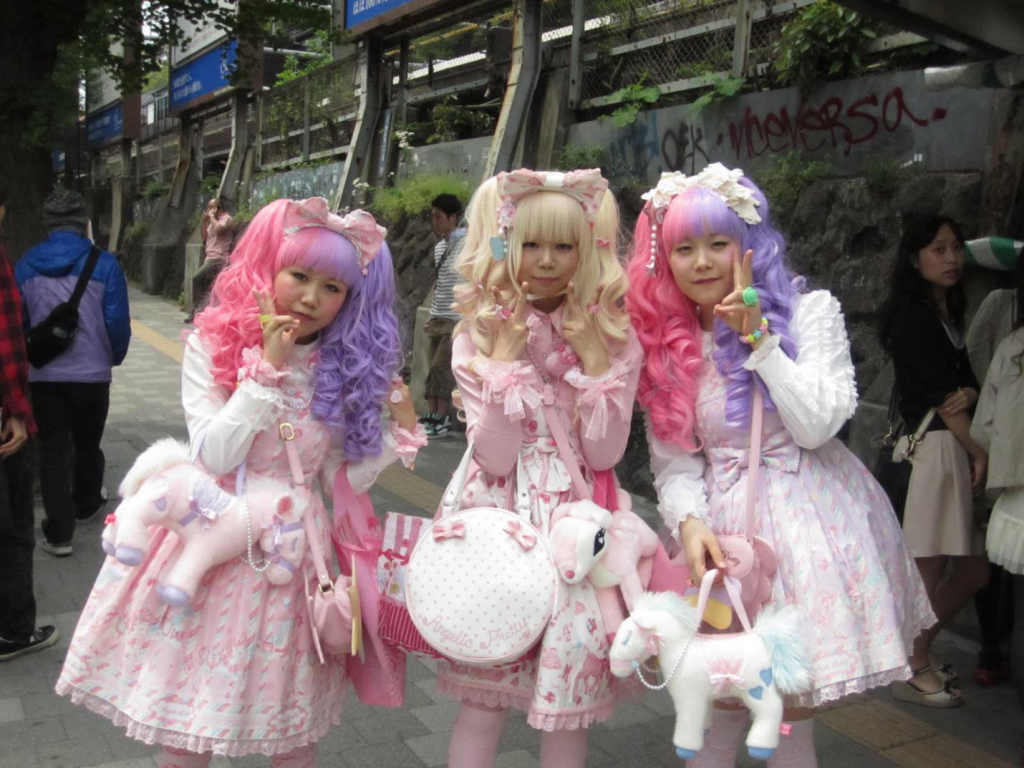 There is no way you can look at this Lolita Dress, without the character of Alice from Alice In Wonderland, coming to mind.  It is a pale pastel blue hue with white pokadots.  The short sleeves end in white rufflies and feature a large bow in the center of the wearer’s chest.  As the Lolita dress flows down to the wearer’s knees and ends in a white ruffle pattern. 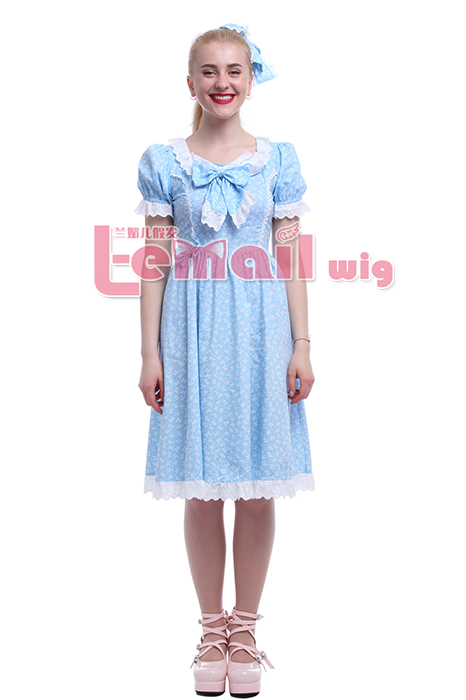 You Can Be Lolita Classic.

This particular style is for the more mature person.  It primarily references a Regal and Victorian style.  The main colors represented in this particular style are somewhat of a mix between GothLoli and Ama-Loli.  Those who chose to flaunt the Lolita Classic style are seen as more sophisticated and mature.  The Lolita Dresses of this style will feature small and intricate patterns.  The Classic style is almost a muted and more natural version of the Sweet style.  The Lolita Classic style is often considered to be the style closest to the true versions of dress from the Victorian era. 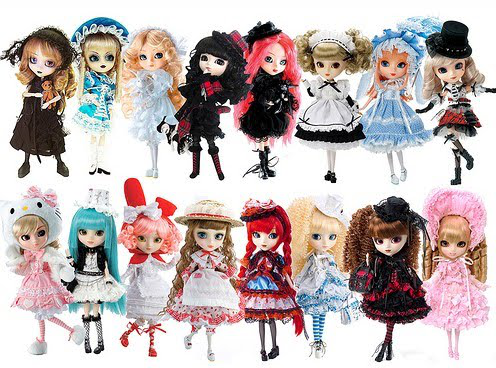 You Can Be Lolita Old School.

While old school to some might not be the 1990’s and the early 2000’s but in the world of cosplay that is exactly what it is considered.  This particular version can be composed of any of the above mentioned Lolita Fashion styles or even a mixture of them.  Those who adopt the Old School style tend to flavor lace on fabric, and ruffles than printed on designs.  As with all of the styles knee high socks are prominently featured along with bows, chucky shoes, and lacey clothing.  Those who are skilled in the art of Lolita fashion tend to shy away from this style due to its difficulty.  It is considered the most difficult style to properly represent because it includes such a diverse group of styles.

Kuro/Shiro Lolita which means a black and white style.  This style comes strictly in only black and white hues.  Kuros only wear black colored clothing.  The Shiro only wear white as you may have already guessed.

Oji Lolita also known as boystyle or prince Lolita, is basically the male version of Lolita Fashion.  This style borrows from the Victorian era as well.  The Oji Lolita includes blouses, shirts, knickerbockers, and short trousers.  The colors tend to be black, white, blue, and burgundy.  Outside of Japan is style can be referred to as Kodona. 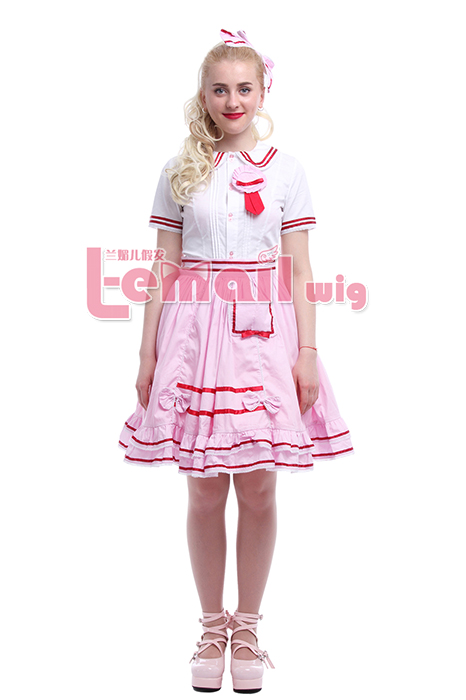 The Best Place To Go For Your Cosplay Needs

No matter which style you consider the best fit for yourself, you can find all of your cosplay needs at wig-supplier.  They offer various styles of clothing that are sure to meet all of your needs whether that be Lolita Dresses, Lolita Shirts, and even Lolita wigs.