Merida was added to the Disney Princess line-up as the 11th Princess and the first Pixar character to receive the honor on May 11, 2013. Merida is also the main character of the games Brave and Temple Run Brave.It seem she is a brave princess in this picture. 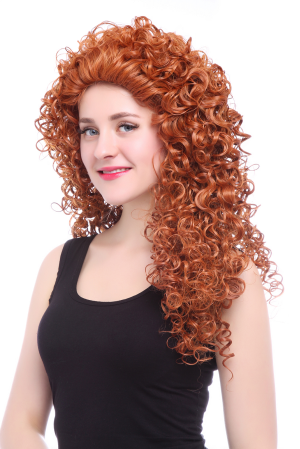 She has a long, wild, curly, fiery red mane of hair, blue eyes, a pale skin tone, and slender body. Her main outfit is a dark teal traditional gown, made of cotton, with stylish slits for movement during archery. 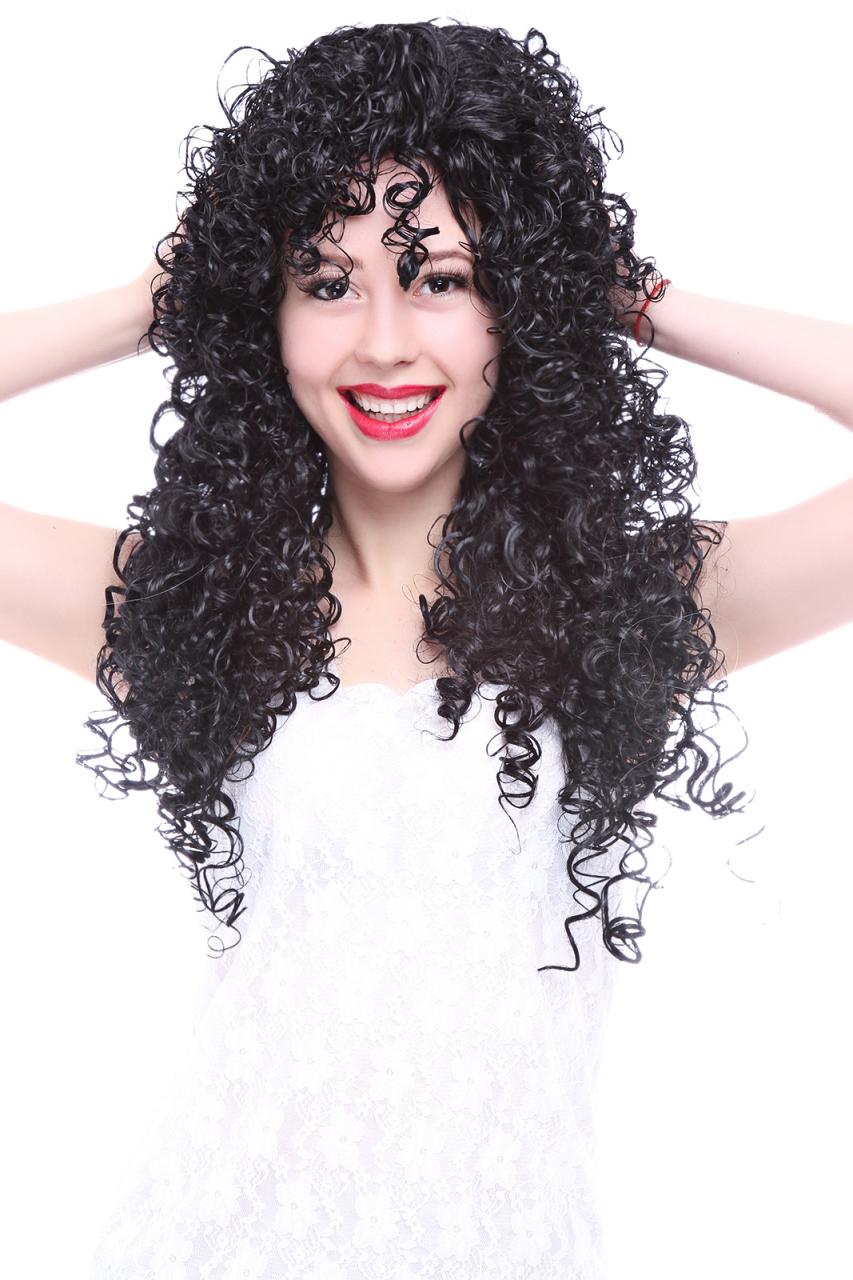 When the Lords arrive for the games, she is dressed in a Medieval-style turquoise silk gown with long arms, gold trimmings, and gold beading, teamed with a white wimple to hold in her hair. She also appears in scenes wearing a navy/black cape with a gold buckle. Merida’s bow is slung onto her back, over her shoulder, with arrows in a brown leather quiver around her waist. In the final scene, Merida is seen wearing a dark blue gown with light green patterns.And the cosplayers wear costumes and fashion accessories to represent a specific character. 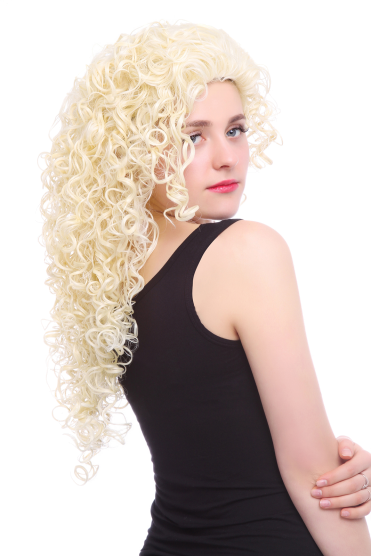 Cosplayers often interact to create a subculture and a broader use of the term “cosplay” applies to any costumed role-playing in venues apart from the stage. Any entity that lends itself to dramatic interpretation may be taken up as a subject and it is not unusual to see genders switched. Favorite sources include manga and anime, comic books and cartoons, video games, and live-action films and television series. The rapid growth in the number of people cosplaying as a hobby. 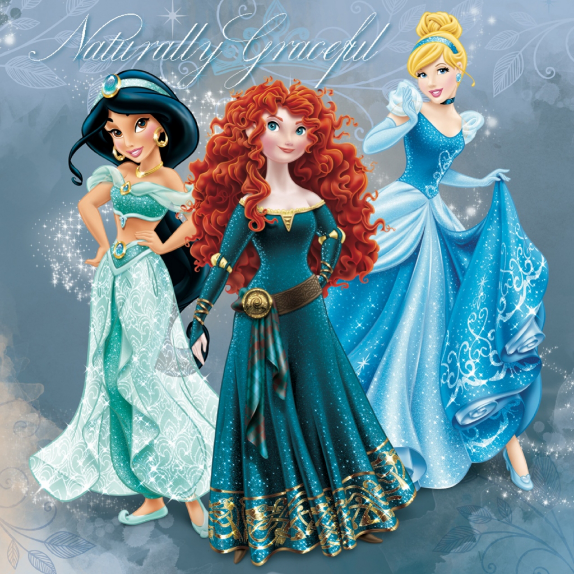 Cosplay costumes vary greatly and can range from simple themed clothing to highly detailed costumes. It is generally considered different from Halloween and Mardi Gras costume wear, as the intention is to replicate a specific character, rather than to reflect the culture and symbolism of a holiday event. As such, when in costume, some cosplayers often seek to adopt the affect, mannerisms, and body language of the characters they portray (with “out of character” breaks). The characters chosen to be cosplayed may be sourced from any movie, TV series, book, comic book, video game, or music band anime and manga characters. Some cosplayers even choose to cosplay an original character of their own design or a fusion of different genres.” 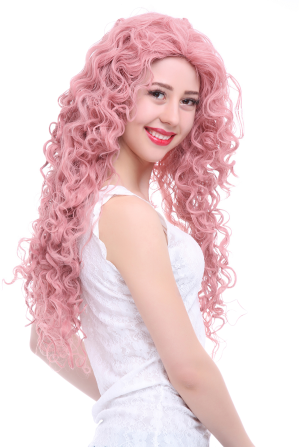 Standing in line in the arena [of a Disney on Ice show], I was surrounded by little girls dressed head to toe as princesses…They weren’t even Disney products. They were generic princess products they’d appended to a Halloween costume. And the light bulb went off. Clearly there was latent demand here. 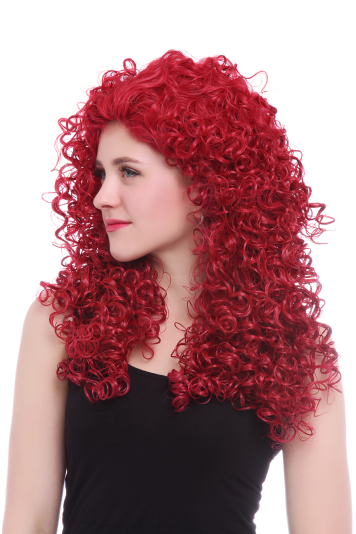 So the next morning I said to my team, “‘O.K., let’s establish standards and a color palette and talk to licensees and get as much product out there as we possibly can that allows these girls to do what they’re doing anyway: projecting themselves into the characters from the classic movies.Cosplay Shopper had the best customer service I have ever dealt with, hands down. I ordered a Tifa Lockhart costume from Final Fantasy XII, a Sailor Moon costume, and Inu X Boku. They all fit absolutely perfectly and made me look adorable! For the price, well worth the quality you are getting. I will be getting all my cosplay stuff from wig-supplier.com from now on. 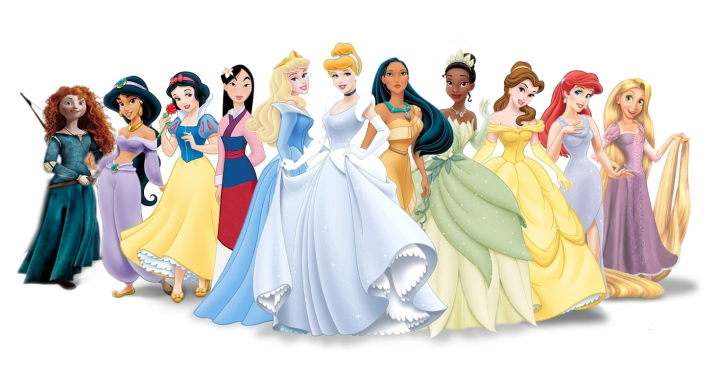