Since her debut in Action Comics, Lois Lane has inspired a string of feisty female journalists who are often the supporting character to the leading male super hero. The award winning reporter from Metropolis has become a pop culture icon since her debut in June 1938. 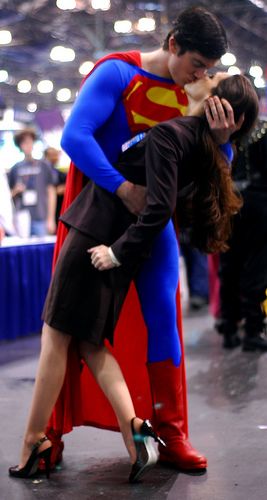 The sometimes damsel in distress is also an independent modern woman with her own award winning career and has proven that you don’t need super powers to fight for truth, justice and the American Way. This very mortal woman is also an important part of Superman‘s/Clark Kent’s support system. He viewed her as an equal and she won his heart and hand in marriage. 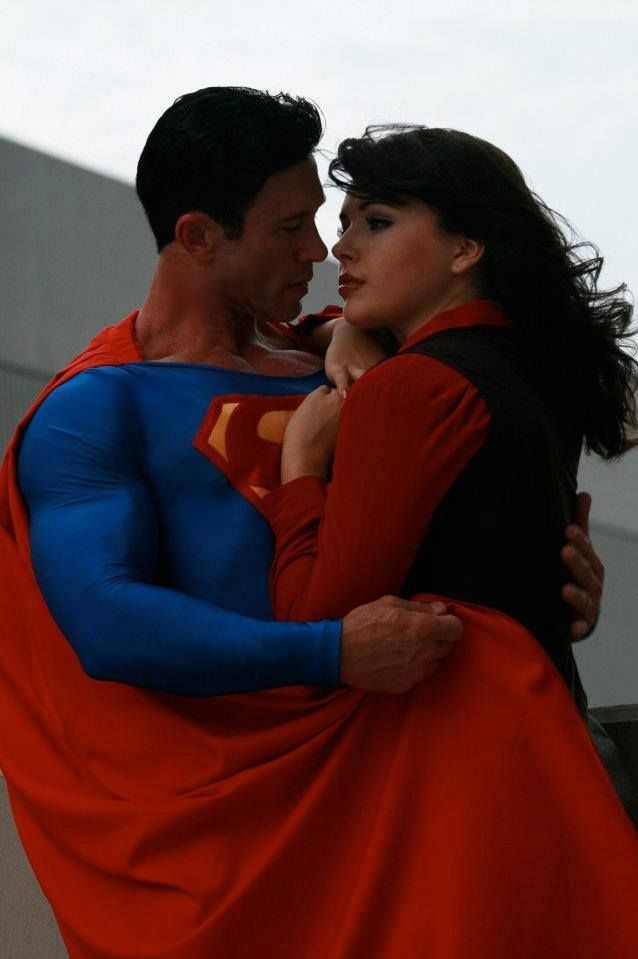 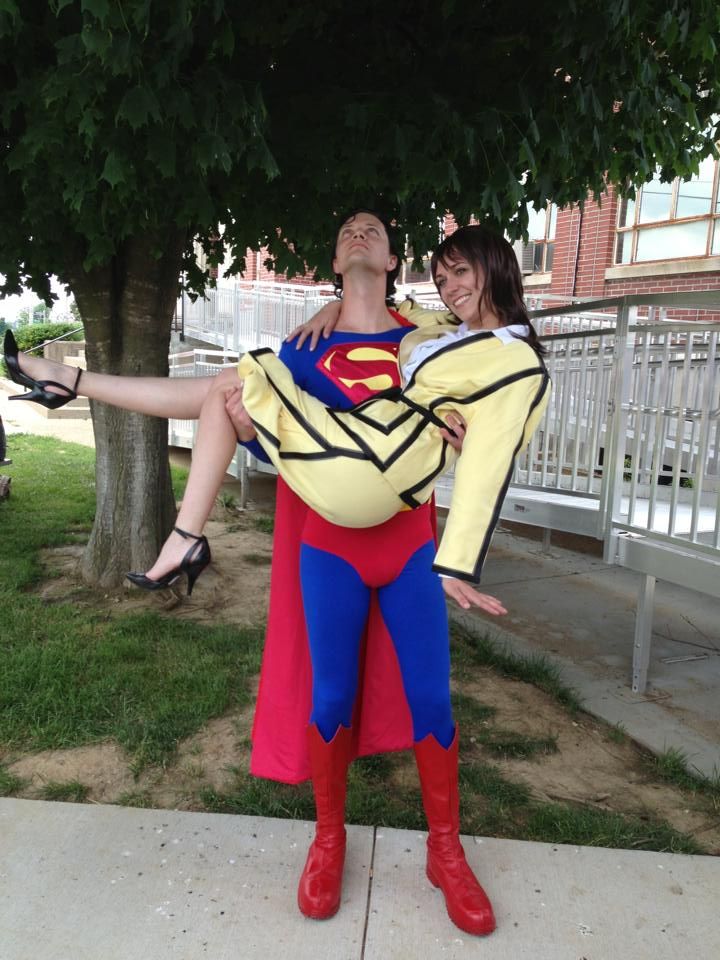 Despite the New 52 Universe wiping it away, the Superman/Lois Lane star-crossed love story remains the first great romance in comic book history and is legendary. Whether it’s the damsel in distress or the love interest, it’s clear many super heroes need their own fabulous version of Lois Lane. 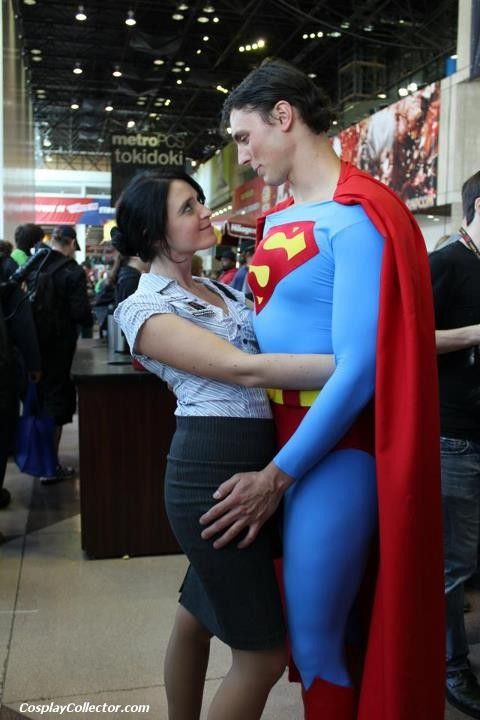