If you happened to be in the Royal Victoria Dock area of East London over the weekend you may have seen a few of your favorite superheroes and animated characters catching the Tube, walking down the street or chatting on the phone. 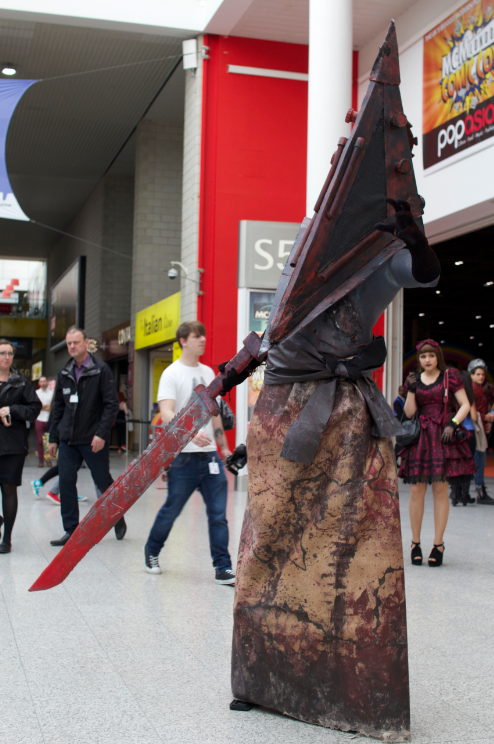 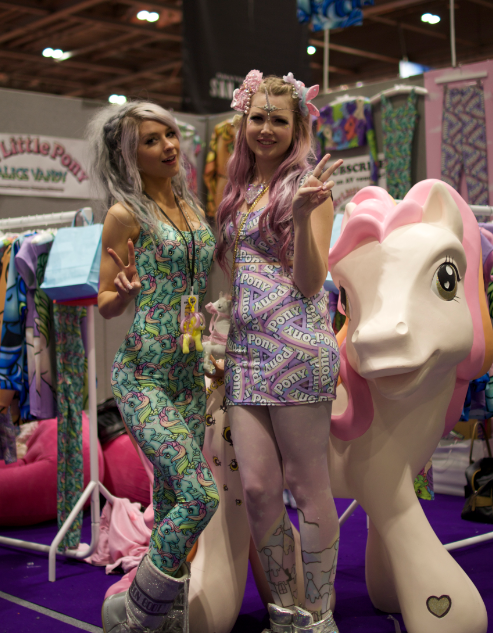 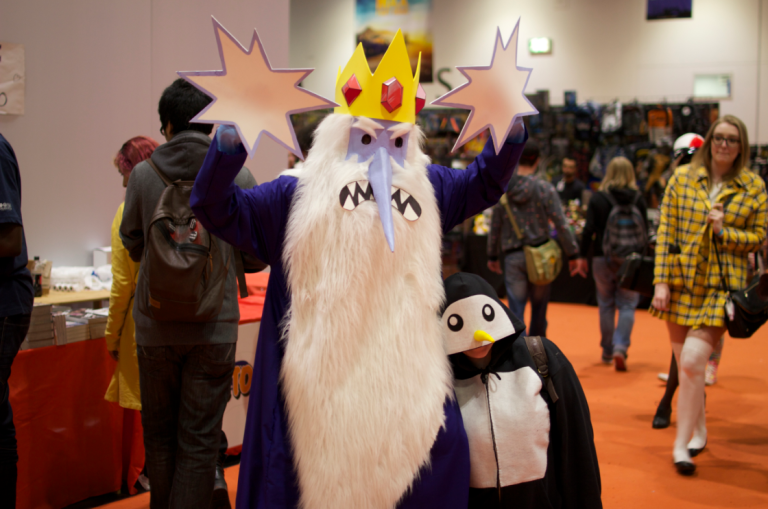 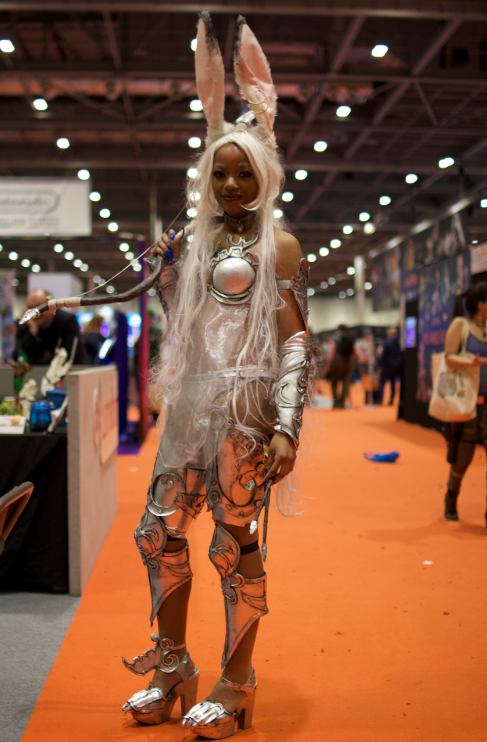 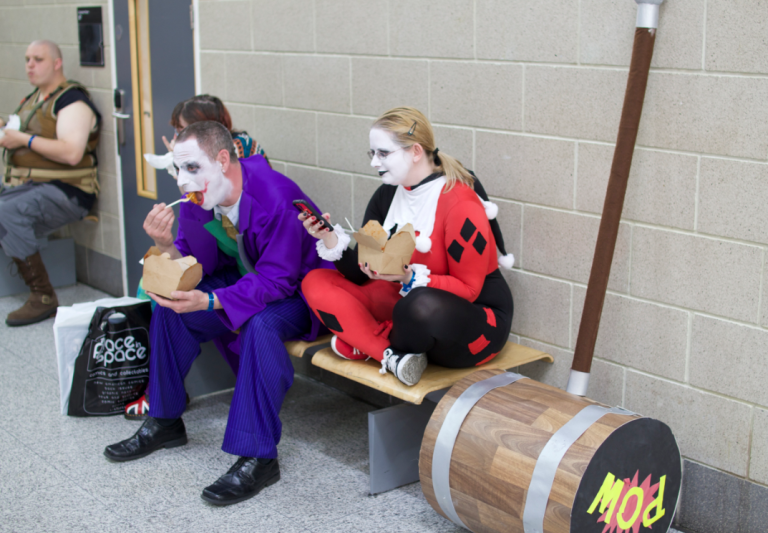 A Minion from Despicable Me 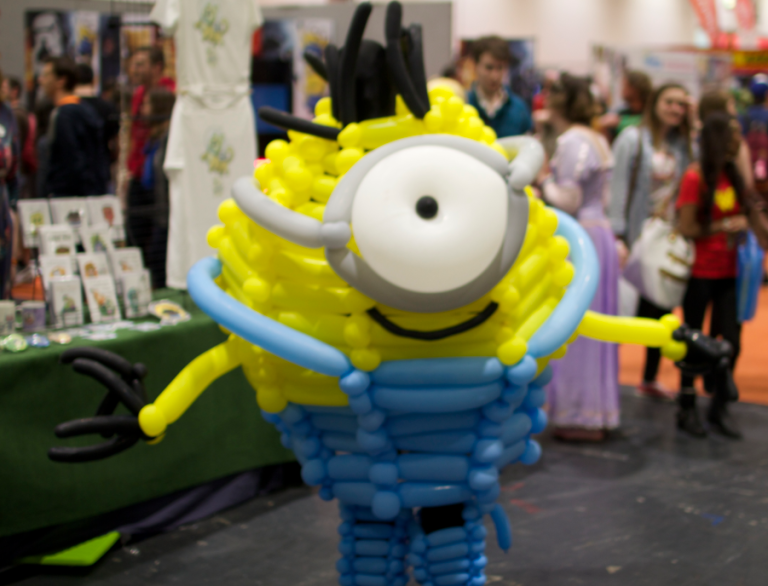 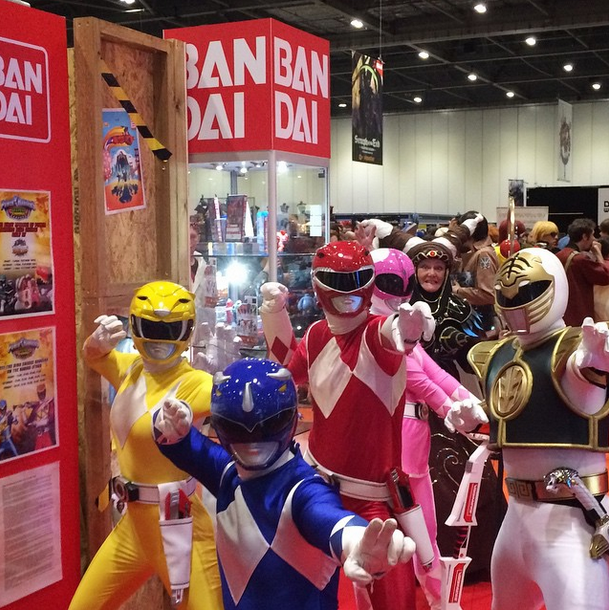 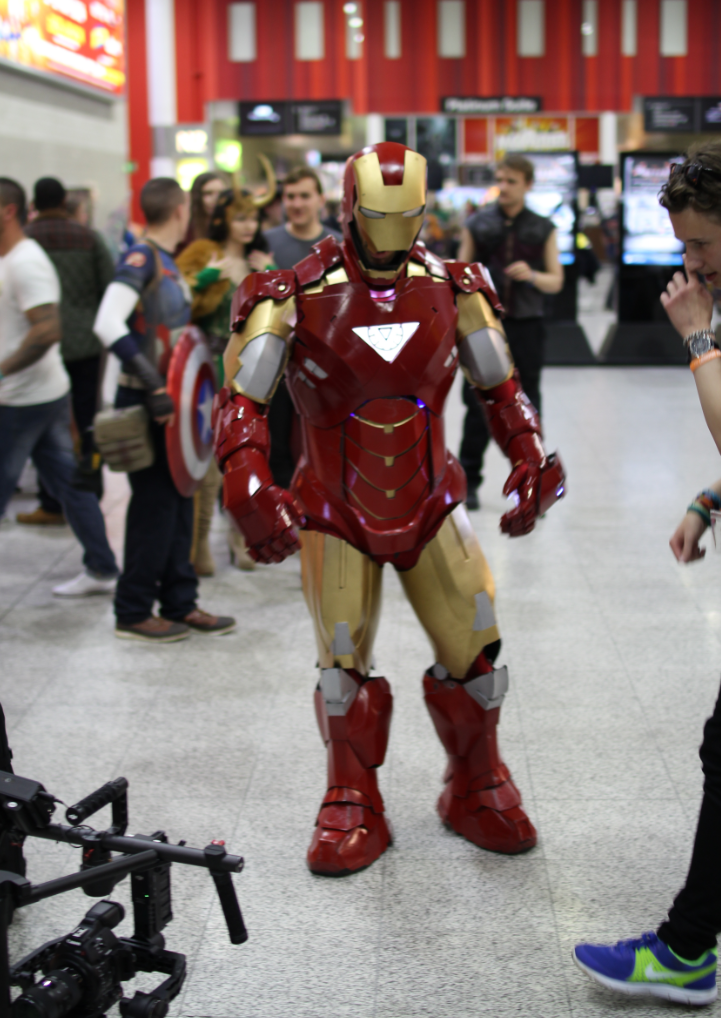 Samurai warrior vs. Blanka from Streetfighter 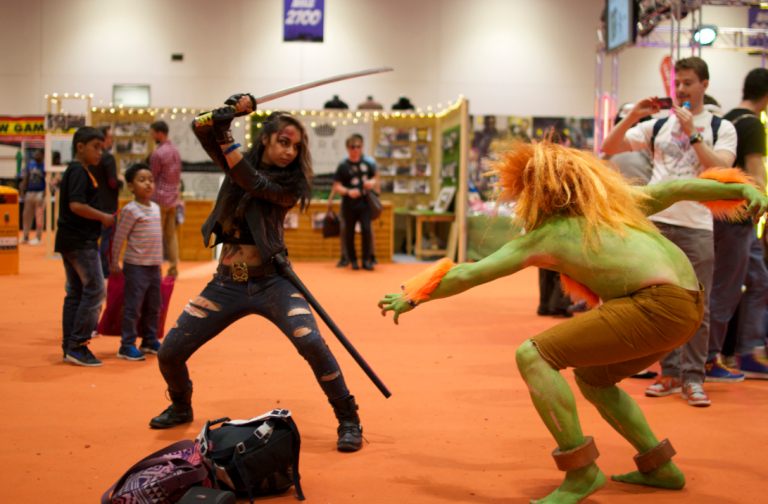 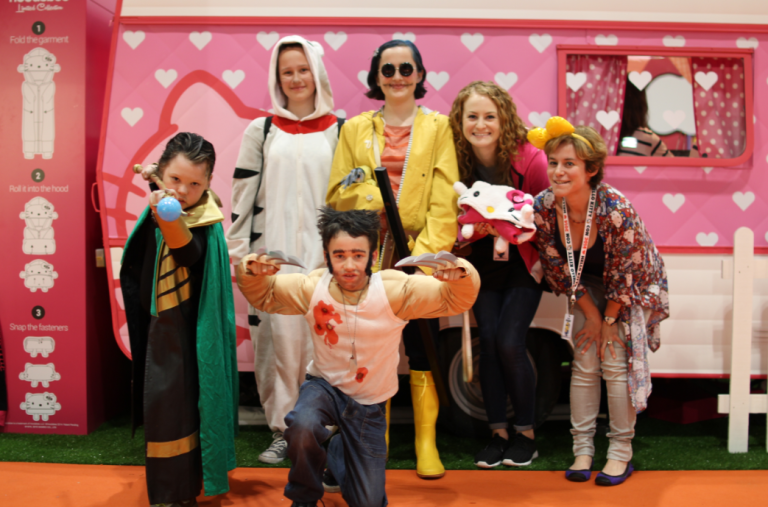 A playing card from Magic: The Gathering 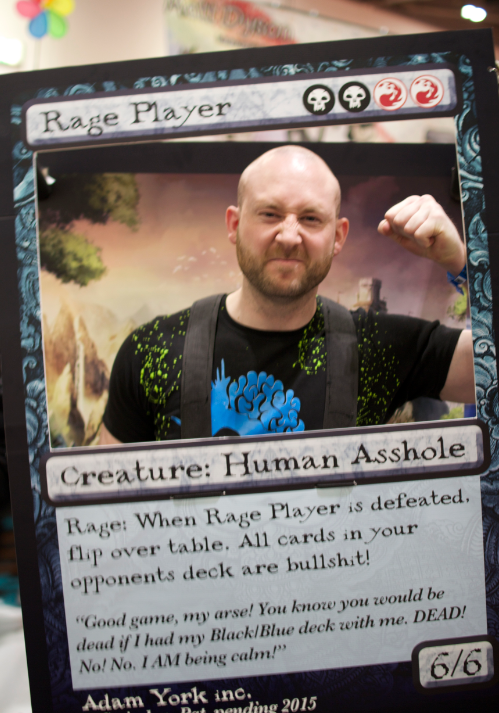 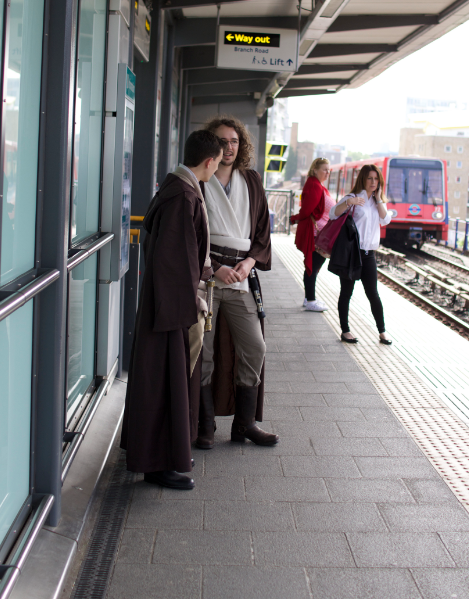 Tank from Left For Dead 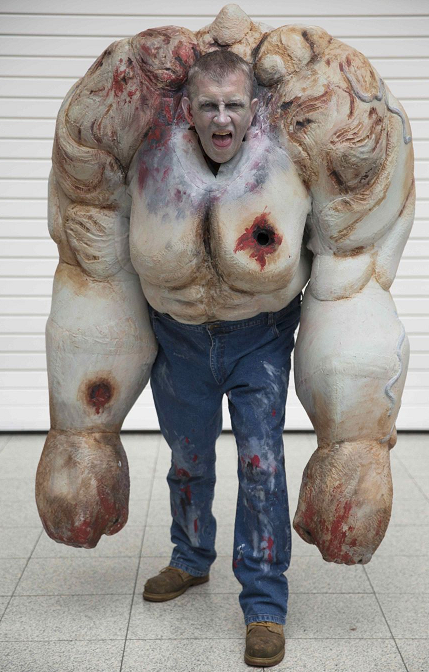 Julie and Christie from Revolutionary Hetalia 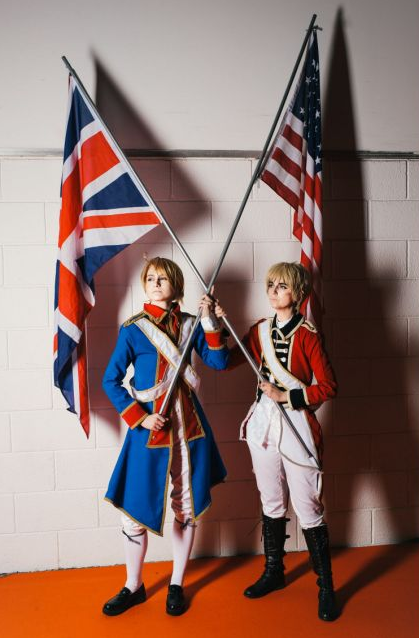 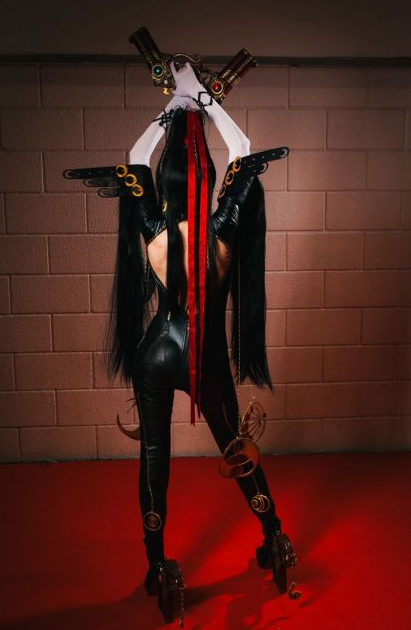