Eren’s severe angst, horrific titans — they all made it into the Attack on Titan: Humanity in Chains, but what didn’t make it in is fun game play. This action RPG has some novelty with the omni-directional Maneuver gear and some cool titan traps, but on the whole, completing missions is a repetitive, boring task. 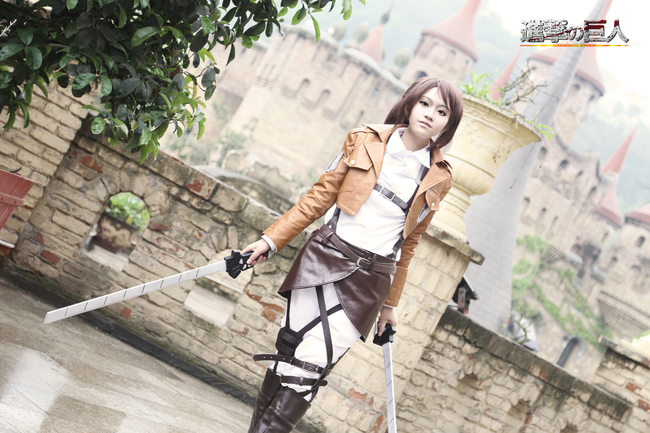 Story mode hits all the major plot points of the anime from the cadets’ training to the very last titan fight, but it does so in a jumbled manner that’s annoying to follow. There’s separate missions for Eren, Mikasa, Armin, Levi, and Sasha. 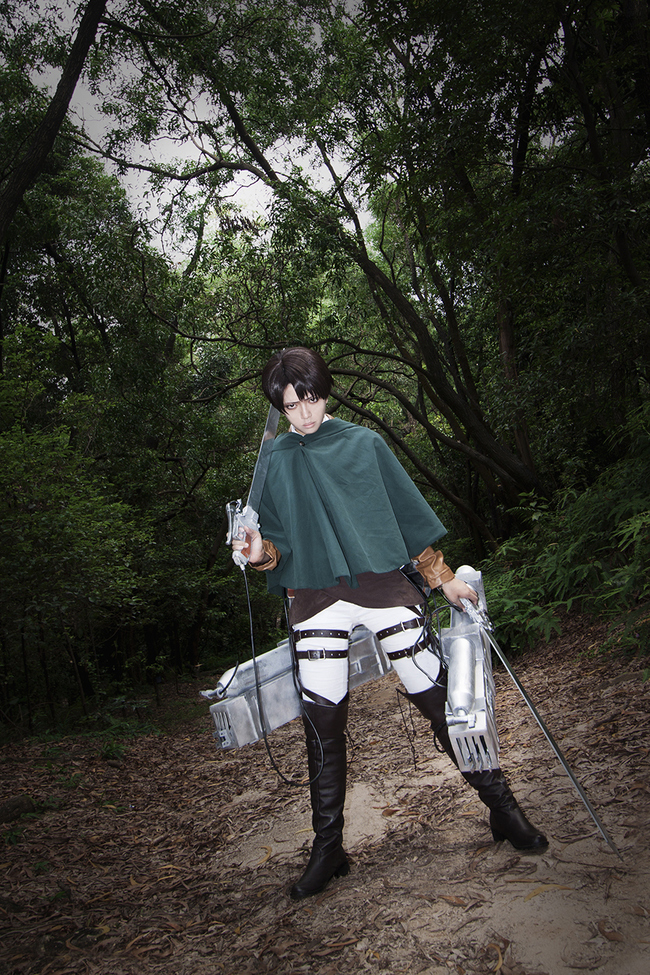 Completing missions unlocks more missions for various characters, but the chronological order isn’t always entirely evident. That order is important for a cohesive story though since some character’s missions will continuously unlock and you’ll miss major plot points if you don’t jump to the right character. 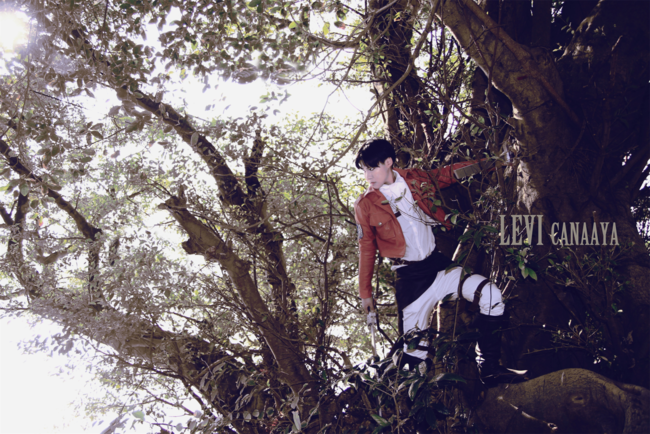 Some missions for Mikasa and Armin that feel redundant. Since they’re in many of the same situations they end up having the same objective on the same map. Even worse, the fight mechanics and missions are incredibly boring. There’s novelty to swinging around with the ODM gear and slicing titans’ necks in the first few missions, but that quickly wears off when killing titans is as easy as a one or two-strike combo. 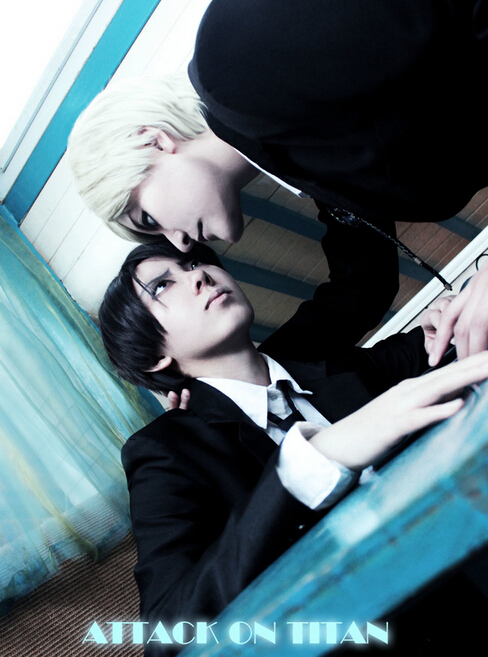 As most missions task you with eliminating all the titans in an area, a majority of the game just feels like a monotonous chore. There are different sizes and types of enemies, such as jumping, crawling, small, and wild abnormal titans. I appreciated the visual variety, but killing them still came down to executing the same pattern. 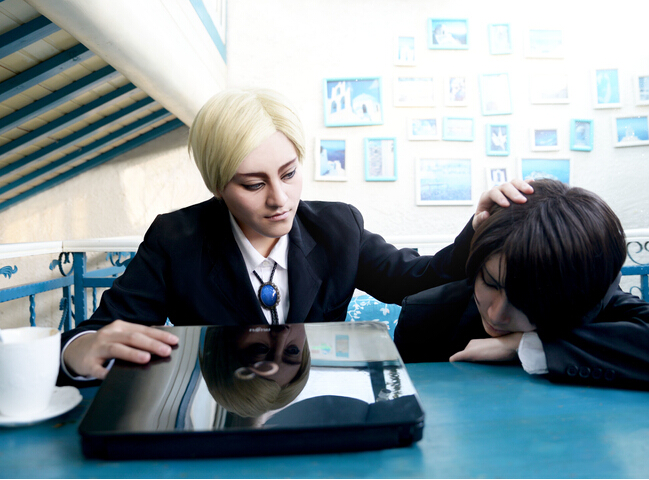 When you’re not assigned to hunting down titans, then you’re completing other dull tasks. One mission type requires you to collect annoyingly difficult to find items. Because each item is represented by a small, glowing blue orb, they’re hard to see while you’re avoiding titans and swinging through the city streets. 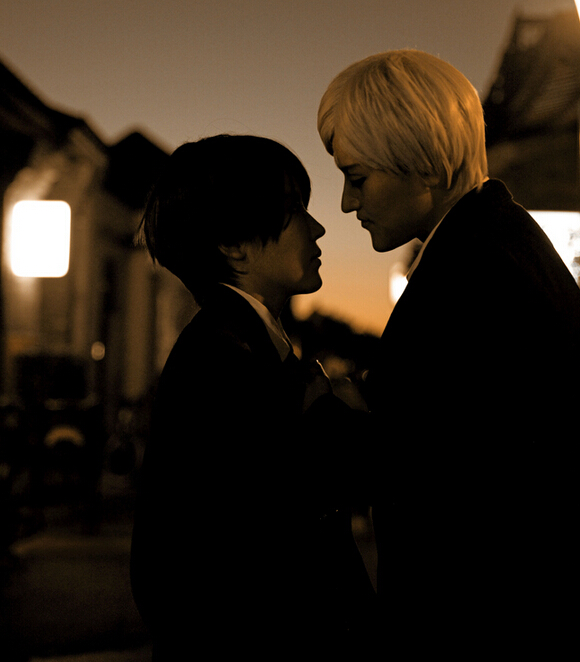 Another has you swinging or riding a horse around a map to hit checkpoints till you’ve “escaped” an area, which, on some maps, literally had me running in circles. The other is killing more titans and keeping them away from a specified area, which is just really a dull test of how fast you can defeat enemies. 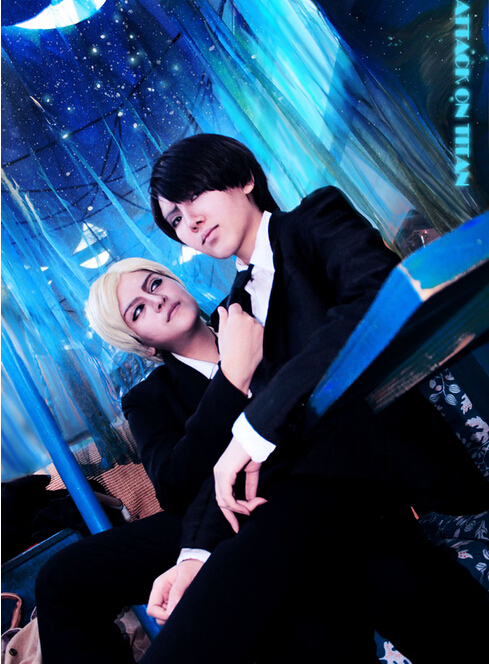 These may sound like a semblance of variety, but they’re just boring to play. The one mission type I did somewhat enjoy was reviving and protecting fallen soldiers while rabid titans approached. It felt like more of a challenge since I had to do more than one task, but the mission type didn’t come up much. 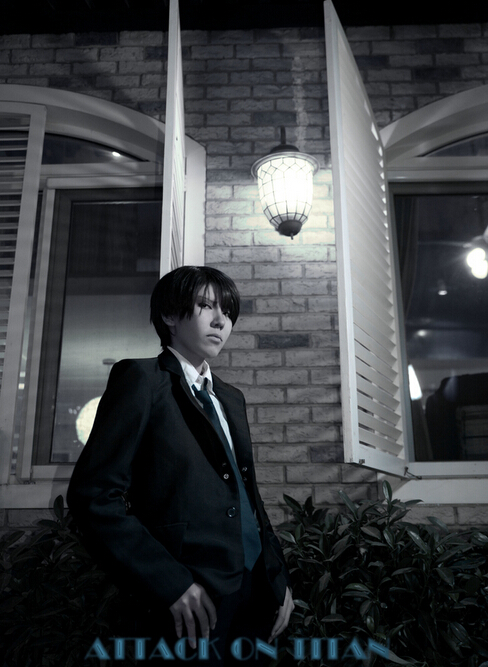 Overall, Attack on Titan is a very entertaining anime of much passion and action. It brings many substances to make it an anime to be remembered. It tells and at the same time shows, while also leave people much room for thoughts. Let’s just hope the second-half of the season will get better. 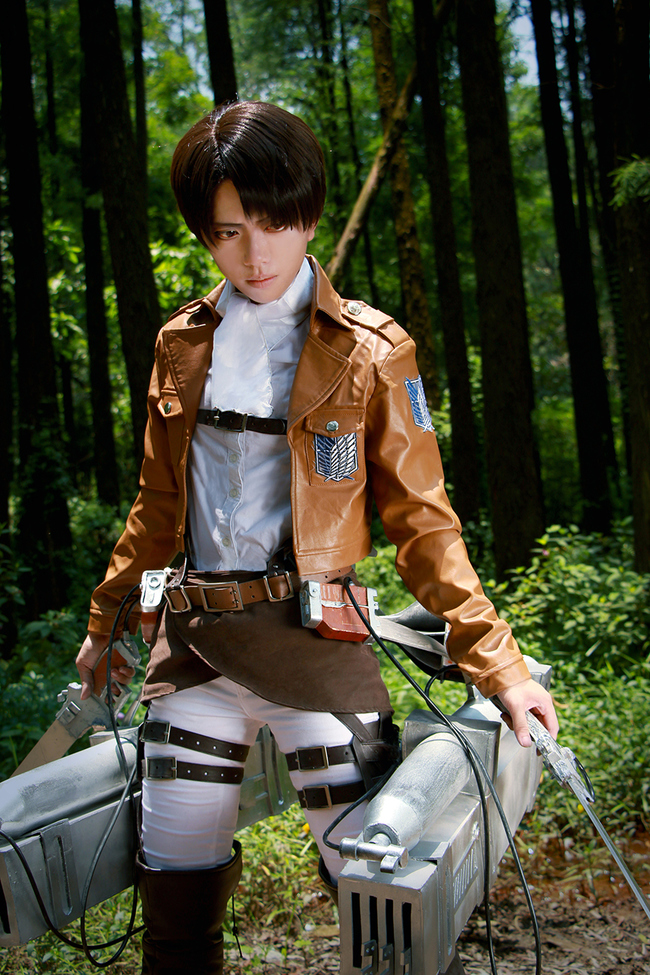